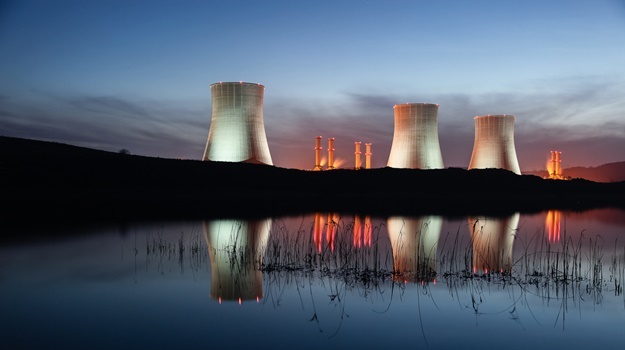 In a statement issued on Tuesday, Montalto said that the news had come as a “surprise” as nuclear no longer seemed to be an issue after the Department of Energy (DoE) published its Integrated Resources Plan (IRP).

The approval of the Thyspunt site also contributed to the surprise, said Montalto.