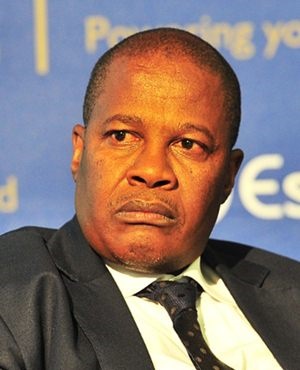 Johannesburg -  A court ordered Brian Molefe on Thursday to pay back all the pension payouts made to him. A full bench of judges found against Molefe and set aside the pension agreement.

When Eskom announced its annual results last year, it stated in the notes to its financial statements that the R30m Molefe received as an early retirement benefit would only be refunded to the company pursuant to a court order.