Cosatu keen to engage with govt on pension law changes 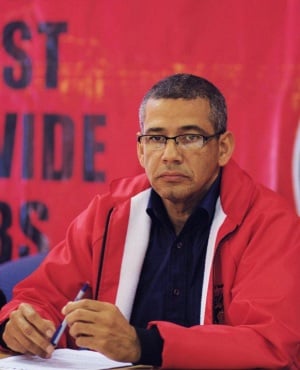 “We are committed to the process of dialogue with government in terms of social amendments to the bill,” he told Fin24.

Ehrenreich - together with a large contingent of Cosatu shop stewards and officials - filled the gallery of Parliament’s National Assembly to listen to the debate on the Tax Laws Amendment bill.