Just how many is 6.7 million? SA's jobless crisis in perspective

According to the latest estimates, nearly 7 million people in South Africa are unemployed. But just how big is that number? Fin24 puts it into perspective. Roughly 1.3 times the number of elderly people (aged 60+) in the country, according to StatsSA's mid-year estimates. Around 30 times the number of people killed in the 2004 Boxing Day tsunami. Around twice the number of people who could lose food stamps under a new US Department of Agriculture proposal. 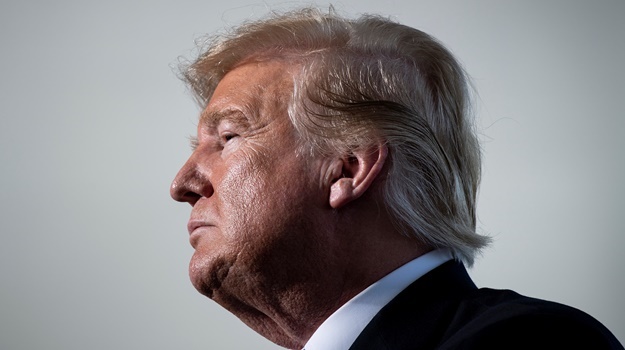 The estimated number of people killed by air pollution each year. Just under half South Africa's total vehicle population for May/ June 2019 (12.5 million). The number of job openings across the US in 2018 – without skilled workers to fill them. The number of US tons of cabin waste generated by airline passengers each year. The estimated number of people killed by tobacco each year. The approximate size of the population of Bulgaria. Bulgaria is the 14th largest country in Europe, but its population has shrunk to below 7 million. * For ease of reference, Fin24 rounded off numbers quoted. The figures are therefore approximate, with references provided for additional clarity.

Related Links
WATCH: Tough times in SA as job crunch takes toll
Tourism can help Africa tackle its jobs crisis, so why is it underutilised?
Ramaphosa: Those with jobs should not rest while compatriots are out of work
Share
Next on Fin24
Unions say SABC must test online streaming market before deciding on job cuts