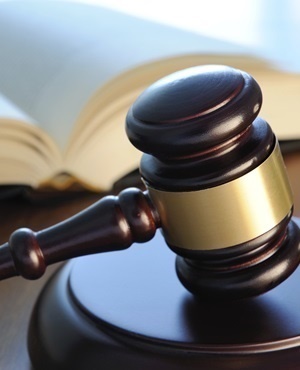 The union Solidarity has failed in its court bid to force government to change its affirmative action polices.

Judge André van Niekerk dismissed Solidarity's case in the Labour Court in Johannesburg on Tuesday, after having repeatedly expressed concern over his jurisdiction in the case.

Court hearings started mid-September and the judgment was handed down on Tuesday.

Anton van der Bijl, head of Solidarity's legal department, confirmed that the union will now consider how to refer the case to the constitutional court.

Solidarity contended that the department of employment and labour should be forced to adopt recommendations on affirmative action, compiled in a report by the Human Rights Commission (HRC) last year.

In its court filing Solidarity also questioned the constitutionality of the method whereby the Employment Equity Act identified groups which should be empowered.

But the union suspended the latter argument in its case to focus on the former. It argued that if the HRC recommendations were simply adopted, as the Chapter 9 institution had recommended, it wouldn't have been necessary to question that part of the law.

This approach wasn't successful in the labour court, but Van Der Bijl says that this only means that a more difficult battle lies ahead, in a higher court.