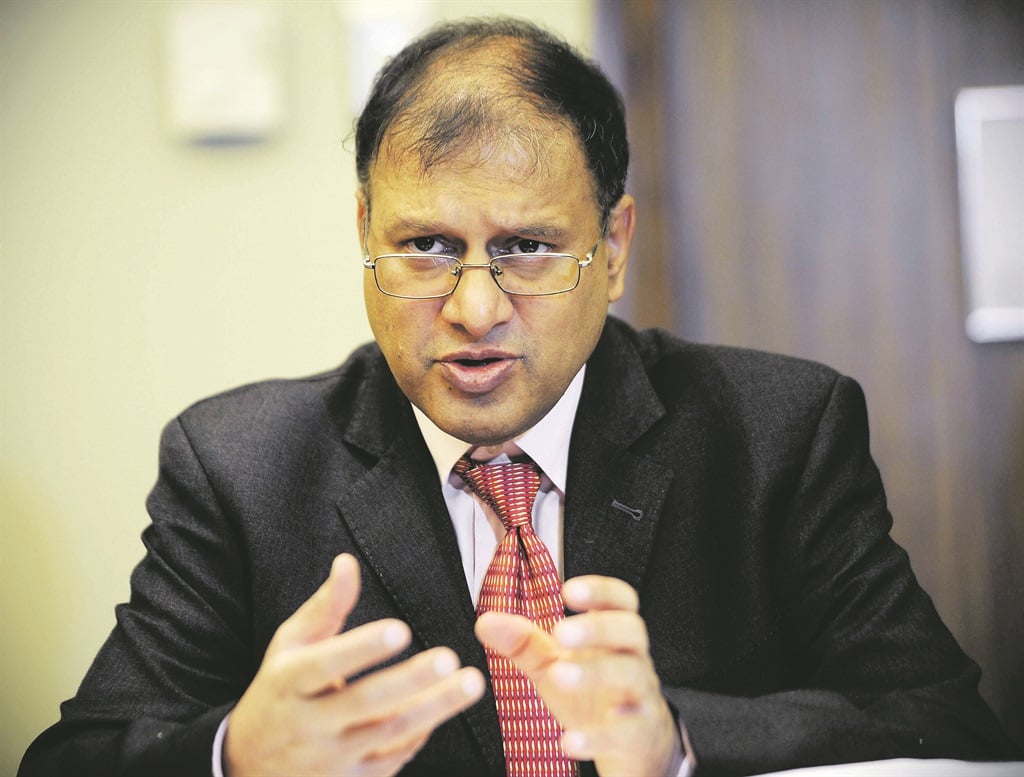 Proposed legislation aimed at tightening banking regulation will be a critical part of helping SA weather the fallout of the Covid-19 pandemic, National Treasury told Parliament on Tuesday.

The Financial Sector Laws Amendment Bill of 2020 aims to bolster consumer protection. Among other things, it proposes a deposit insurance payable by banks operating in SA to prevent the repercussions of any reckless behaviour by a bank from negatively impacting its clients or the banking industry.

According to National Treasury, the proposed legislation will help both the banking sector and SA's economy withstand bank-related storms similar to those seen during the global financial crisis of 2008.

Outside of the global market crash of 2008, sparked by a mortgage bubble in the US, SA has seen its fair share of shakeups in the banking industry, including the collapse of VBS Mutual Bank in 2018 and African Bank in 2014.

The fall of African Bank in 2014 prompted regulators to separate the bank into a "good bank" – subsequently rebranded – and a "bad bank", while the VBS Mutual Bank was placed under curatorship entirely by the South African Reserve Bank.

Deputy director general of tax and financial sector policy Ismail Momoniat told the Standing Committee on Finance that while an informal deposit insurance system existed already, the bill would formalise this mechanism.

This would protect consumers in the event of a bank's collapse, he explained.

"Step up a resolution regime for banks and financial institutions. This also introduces a deposit insurance where for every deposit there is a small insurance that is paid and this will be used in the event of any bank failure," said Momoniat.

Momoniat said while the Covid-19 pandemic was not a specifically financial crisis, it had financial ramifications for the global economy and consumers needed to be protected from the fallout of these financial disasters.

He added that the bill would serve to bolster legislation such as Companies Act and protect the economy from the fallout of internal and external major events that may cause a protracted economic crisis.

"After the 2008 global financial crisis, which was a once in every 100 years, Covid-19 is a worse crisis, albeit not a strictly financial crisis. Since 2008, we had almost forgotten that this was something similar this was to the 1930 and how bad a financial crisis can be," Momoniat said.

He said after the 2008 global economic crisis, even though local banks were well regulated, National Treasury initiated the Twin Peaks in 2011 converting the Registrar of Banks into the Prudential Authority to ensure that financial wellness is preserved, and savings of customers are protected.

He used the Eurozone crisis of 2011 as another example where the countries of Portugal, Ireland, Italy, Greece and Spain were caught up in the economic ructions of the sovereign debt crisis.

One bank in trouble can cause more problems

"When you have one bank that is in trouble, it can quickly become a systemic problem because banks are interconnected and when one fails others can easily be vulnerable. Because banks in South Africa were well regulated, we were able to wait and see how other countries responded," he said.

National Treasury director for financial stability Vukile Davidson said the legislation would bring South Africa in line with other economies in the global Group of 20 in terms of protections provided to clients and economies.

"South Africa is the only country among G20 not to have specific deposit insurance. Saudi Arabia has considered this as well and it is long overdue to protect clients and instill discipline in how banks behave and the risks that banks take," said Davidson.

Davidson said it was critical to allay anxieties around the VBS debacle and institutions that are deemed "too big to fail" should be regulated by a system that protects everyone from risk and prevents that risk from leaking over to other institutions.

Momoniat said, where it relates to regulating banks and financial institutions, governments around the world had to deal with a predicament where banks created an environment of "privatised success and socialised failure".

"This does cover quite a few banks. Moral hazard means that a bank starts taking more risks knowing that if government comes and bails them out, so they gamble. If their risks prove to work, they make a hell of a lot of money and big bonuses for management.

"If they fail, they know they have a gun to government's head because they know government does not want the economy to fail, because the impact will hit the poor hardest," Momoniat said.

Committee chair Joe Maswanganyi told the National Treasury delegation that while policy which sought to protect consumers was to be welcomed, he urged the department to be more aggressive in developing and promoting policy and legislation to ensure transformation in the sector.

We live in a world where facts and fiction get blurred
In times of uncertainty you need journalism you can trust. For 14 free days, you can have access to a world of in-depth analyses, investigative journalism, top opinions and a range of features. Journalism strengthens democracy. Invest in the future today. Thereafter you will be billed R75 per month. You can cancel anytime and if you cancel within 14 days you won't be billed.
Subscribe to News24
Related Links
Absa grows market share despite Covid-19 thanks to increase in mortgage and car finance
Will risk-taking dissipate?
SA stocks head for fresh record as banks and miners rise
Next on Business
Petrol price cut on the cards Wednesday, but diesel may be hiked