How radical will Zuma really be? 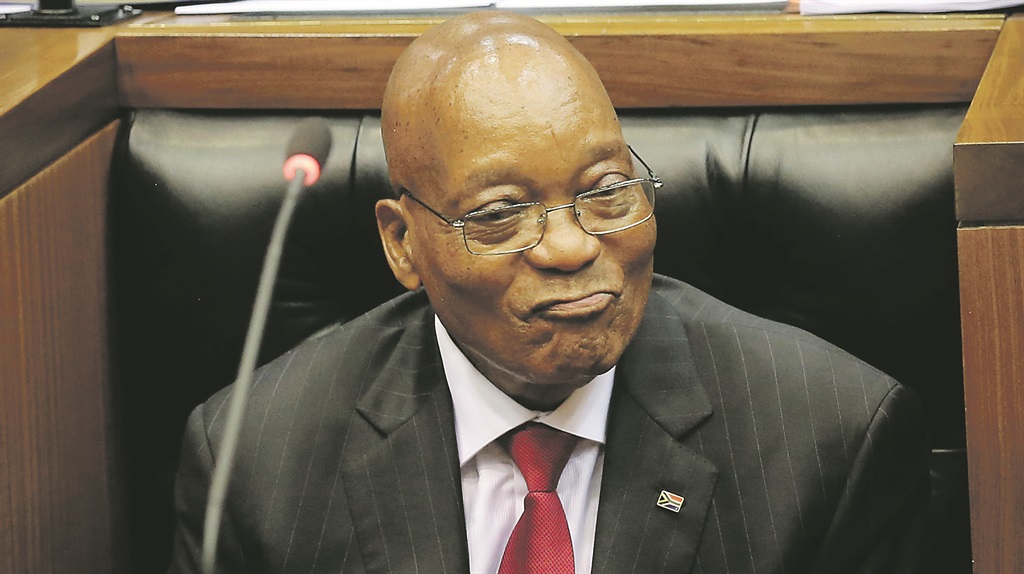 BEMUSED President Jacob Zuma during his state of the nation address to a joint sitting of the National Assembly and national council of provinces. Picture: Reuters / Sumaya Hisham

In his state of the nation address on Thursday night, President Jacob Zuma said government would embark on ‘radical socioeconomic transformation’ to bring fundamental change to the racial patterns of ownership, management and control of the local economy.

As part of this transformation, Zuma said the department of economic development would seek to amend the Competition Act.