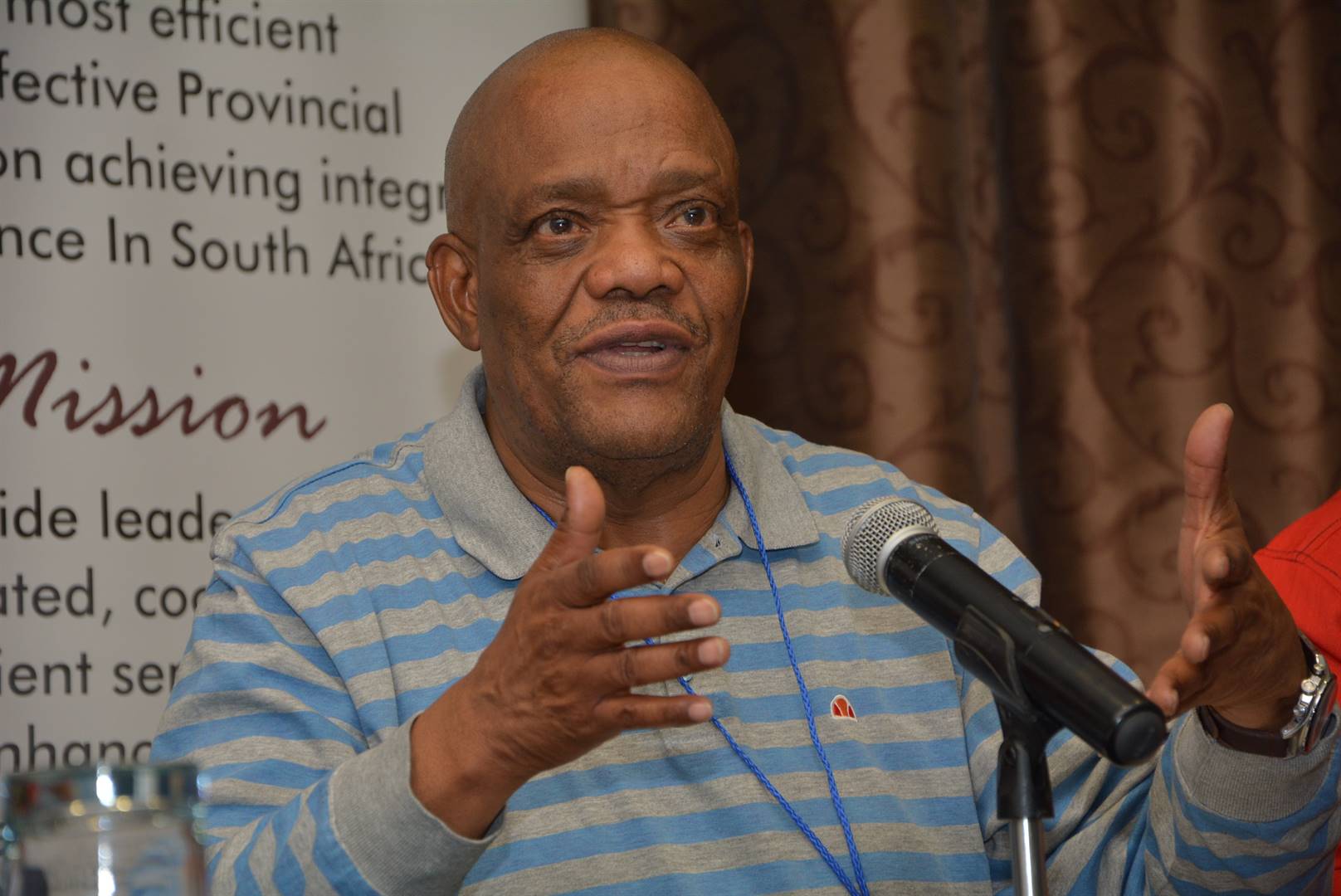 In a last-ditch attempt to halt Clover's closure of South Africa's biggest cheese factory, the North West government has dispatched a team of officials to Lichtenburg.

Clover is blaming "ongoing poor service delivery" by the local municipality for the decision to move its operations to Queensburgh as the eThekwini municipality is more "supportive", according to the company.

Clover has been hit by huge losses due to long-standing water and electricity disruptions, as well as pothole-ridden roads in Lichtenburg.

In an attempt to halt the move, North West Premier Job Mokgoro sent a group of provincial leaders, led by the MEC for Agriculture and Rural Development, Desbo Mohono, to meet the management of Clover, according to a report by government’s news service.

When they arrived at the Lichtenburg factory, Mohono was advised by the operational team that they should contact management at Clover's head office in Roodepoort instead, according to the report.

Mohono and an "intervention team" – which includes two other MECs as well as municipal managers - will now engage with Clover's management "to understand issues at hand and find an amicable solution to the current situation".

Clover did not want to comment on whether it would reconsider its move from Lichtenburg.

"Government depends on private companies that invest in our towns to create jobs. The closure of Clover will have a negative economic impact on the Ditsobotla Local Municipality. We are going to do everything in our power to save the over 300 jobs," Mokgoro said in a statement.

"Our responsibility as government at any sphere remains to create a conducive environment for businesses to flourish. I must say in this instance, we have neglected this key responsibility, hence Clover intends to close shop in the municipality. We need to find ourselves and meet the needs of businesses if we are to grow our local economies and create more jobs," Mokgoro said.

"The portfolio committee is very concerned about how the closure will negatively impact on issues of employment to the surrounding communities. However, the committee is more concerned on how both the national and provincial Department of Rural Development and Land Reform, and Agriculture and Rural Development failed to take the advantage of the factory by establishing a skill transfer partnership for purposes of local farmers and villagers.

"The partnership was going to assist in curbing the current outcry on the closure, although the factory will have closed, local farmer and villagers will have something to sustain and be independent."