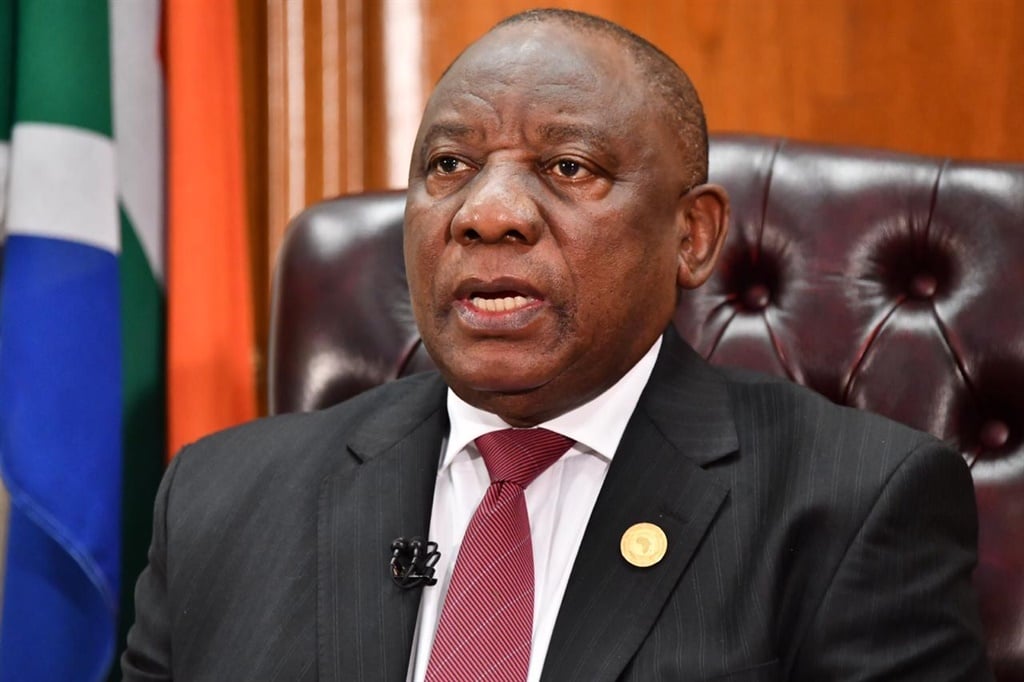 South Africans will have to change the way they celebrate over the festive period, as government has reinstated longer curfews to limit alcohol consumption in a bid to slow the spread of Covid-19.

President Cyril Ramaphosa addressed the nation on Monday, where he unpacked a "differentiated" approach to responding to the second wave of Covid-19 infections hitting the country.

Curfew hours will be longer – from 11pm to 4am. Restaurants and bars will have to close at 10pm, for staff and patrons to get home before curfew. "The curfew is meant to prevent gatherings that go on late into the night, while enabling restaurants, bars and taverns to continue to operate and earn an income," said Ramaphosa.

The curfew hours will also apply on Christmas Eve and New Year's Eve, he said. "'This means that we will all need to make changes to the way in which we celebrate these occasions."

Alcohol sales from retail outlets will also be limited – from between 10am and 6pm – from Monday to Thursday. This is in contrast to the ban on alcohol sales which was implemented in South Africa's initial hard lockdown, which drew widespread pushback from industry members over loss of income.

Registered wineries and wine farms will be allowed to offer tastings and wine sales for off-site consumption over weekends. "This exception is being made due to the vital contribution of these establishments to the tourism sector in several parts of the country," Ramaphosa explained.

But alcohol consumption in public spaces will be "strictly forbidden", he said.

The festive season restrictions will also be reviewed in early January – based on the state of the pandemic across the country, he added.

These festive season restrictions will be reviewed in early January based on the state of the pandemic across the country.

We live in a world where facts and fiction get blurred
In times of uncertainty you need journalism you can trust. For 14 free days, you can have access to a world of in-depth analyses, investigative journalism, top opinions and a range of features. Journalism strengthens democracy. Invest in the future today. Thereafter you will be billed R75 per month. You can cancel anytime and if you cancel within 14 days you won't be billed.
Subscribe to News24
Related Links
Another booze sales ban for SA? Not again, liquor makers tell govt
South African Breweries lost almost 25% of its revenue to second alcohol ban
Alcohol sales ban exposed just how big liquor has become for food retailers
Next on Fin24
Transnet to issue locomotive tender in July to address crippling port and rail backlog