State capture: Officials looted as if it was their 'democratic right' 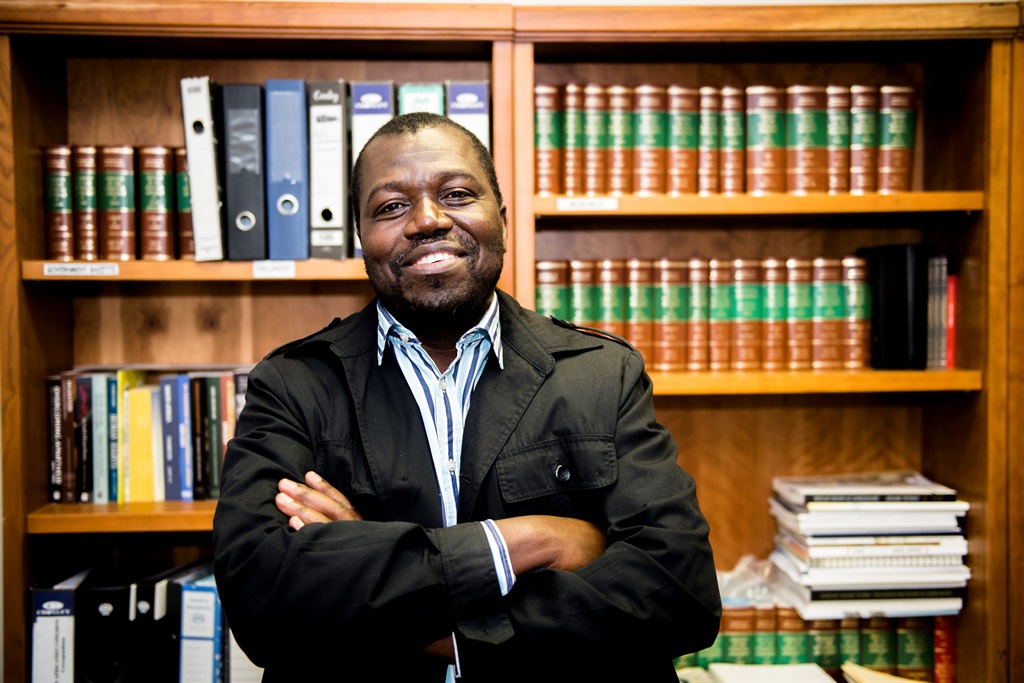 There was a lack of political will among accounting officers and executive authorities or ministers to implement recommendations of Parliament to improve compliance and prevent the looting of public funds, said Themba Godi, former chairperson of the Standing Committee on Public Accounts (Scopa).

Godi had chaired the Scopa between 2005 and 2019, when his political party - the African People's Convention - failed to get enough votes to secure a seat in Parliament. Scopa is involved in conducting oversight or considering the financial statements of all organs of State as well as audit reports related to these entities.

Godi told the commission that it is his view that the extent to which Parliament could exercise effective oversight over the executive (government) was fundamentally a political question determined by "political forces" and the proper application of the "separation of powers". In other words, the implementation of recommendations from Parliament committees depended on the "integrity and political sensitivity" of members of the executive, he said.

"I wish to emphasise of Parliament oversight - if one political party is dominant the extent to which oversight will be effective depends on the internal dynamics of that party," he added. The ANC is the majority party in Parliament.

Not easy to manage different personalities

Godi explained that sometimes partisan political battles and internal factional battles within parties often played out in committees - but this was not the case at Scopa. As chairperson he aimed to inculcate a culture of unity, which he believed was achieved and set it apart from other parliamentary committees. "It was not easy - it took work to manage different personalities," Godi recalled.

Godi said that ANC MPs in many portfolio committees were "pliable" and acted in the interest of the executive. There were instances where they defended officials instead of assisting oversight.

He said that members of Scopa had requested that no joint hearings be held with other committees as they felt they were a "hinderance to effective oversight".

"A lot of our colleagues in the portfolio committees were actually an embarrassment to the notion of public representation and oversight."
- Themba Godi

Godi had previously been a member of several other committees, including social development, labour, education, health, and trade and industry.

When asked if Scopa had discharged its functions – Godi said that the records were there to prove the committee took its job seriously. Godi also pointed out that all of the Scopa members who were part of the ANC during his term did not return to the sixth Parliament. These members showed "dilligence in fighting corruption" and advocating good governance. He questioned why these members were not retained and why they were replaced with completely new members in the committee.

He said there was always talk that taking a stand would have "negative consequences" for one's political career.

Lack of political will

When asked why he felt there was a lack of political will, especially when it came to resolving breakdowns of financial controls within organs of state, Godi said that year-in and year-out problems raised by Scopa and in reports from the Auditor-General (AG) of South Africa would not be addressed. "… for me, there is lack of political will," he said.

Among the areas of concern prioritised by Scopa included the lack of compliance with supply chain management prescripts, the persistence of irregular, unauthorised and fruitless and wasteful expenditure, and a lack of consequence management against noncompliant officials. Godi said there was hardly a resolution from Scopa which did not call for action against officials who did not comply with legislation. "… that has been bane of the public sector, people who do not comply and action is not taken against them. Or people resign from this department and go to the next department as if nothing has happened or move to a municipality or a provincial department.

"I believe, that sense of impunity is what emboldened looters to continue as if they have a democratic right to be corrupt," said Godi.

Commenting on the exponential increase in fruitless and wasteful expenditure - despite the committee conducting oversight - Godi said that it was not a reflection of the effectiveness of the work of the committee, but rather it came down to a lack of responsiveness to the recommendations of Parliament by the executive: "The lack of political and administrative will to do what is right for the country, to stop the looting of public funds," Godi said.

We live in a world where facts and fiction get blurred
In times of uncertainty you need journalism you can trust. For only R75 per month, you have access to a world of in-depth analyses, investigative journalism, top opinions and a range of features. Journalism strengthens democracy. Invest in the future today.
Subscribe to News24
Related Links
Brian Molefe wanted Anoj Singh by his side at Eskom, inquiry hears
Procedural blunder stalls Anoj Singh's evidence at state capture inquiry
Matshela Koko: There was no alternative to Eskom's R1.68bn pre-payment to Tegeta
Next on Fin24
Mboweni: Treasury can't force the private sector to invest

See all newsletters
Voting Booth
Have you claimed the interest on your rental deposit?
Please select an option Oops! Something went wrong, please try again later.
Yes, and I've gotten it.
21% - 1023 votes
No, I did not.
52% - 2556 votes
My landlord refused
28% - 1375 votes
Previous Results
Covid-19 Money Hub
Covid-19 Money Hub - answering your business and money questions during the crisis