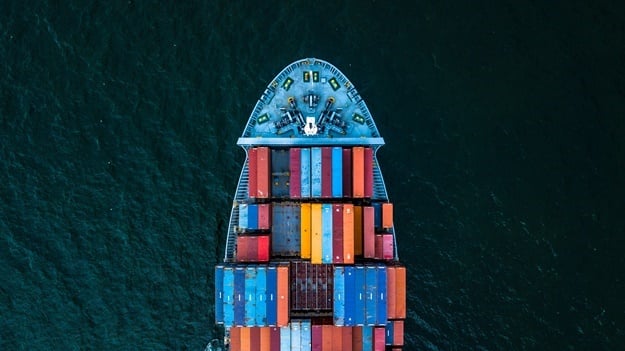 The Department of Trade and Industry has told Parliament's Portfolio Committee on Trade and Industry that it is in talks with the office of the Auditor General for assistance in ensuring that tenders meant for local service providers dealing with government departments and state-owned entities go by the book.

The nature of the tender system has meant it is susceptible to corruption, especially when it comes to lucrative contracts with state-owned entities. Guidelines meant to benefit black-owned, woman-owed and local providers have, at times, become highly concentrated and benefited the politically connected at the expense of those the guidelines are intended to assist.

Describing such issues, Auditor General Kimi Makwetu has pulled no punches in his audit reports of government departments and state-owned entities, detailing flaws in financial statements that expose mismanagement.

Chief director of industrial procurement at the Department of Trade and Industry Tebogo Makube told the committee that the department was working on a tender monitoring system.

"The Department of Trade and Industry is working closely with the office of the Auditor General to scale up the auditing of tenders designated for local production.

"The amended Public Audit Act gives the office the mandate to report material irregularities detected during the audits to take further action if accounting officers and authorities do not deal appropriately with irregularities," said Makube.

Makube said the department’s entities, such as the South African Bureau of Standards, needed more financial assistance to play their role in verifying the status of service providers purporting to be local.

"The allocation of R22 million made by the department to finance the roll-out of content verification contributed significantly in improving the level of verification. SABS's local content division has been able to conduct 55 verifications and visited more than 374 suppliers in the process," Makube said.

Makube said the department's local procurement verification systems continued to be undermined by challenges including bid manipulation, non-compliance with local content requirements, funding constraints and anti-competitive behaviour by some manufacturers.

Related Links
OPINION | Government can and should expedite the procurement of emergency power supply
Revived SARS will boost revenue collection, says Treasury
Public can now weigh in on bill aimed at tackling abuse of public tender system
Share
Next on Fin24
Consumer confidence drops to lowest level since apartheid state of emergency