BLSA defends keeping Bain as a member, says firm is not 'inherently corrupt' 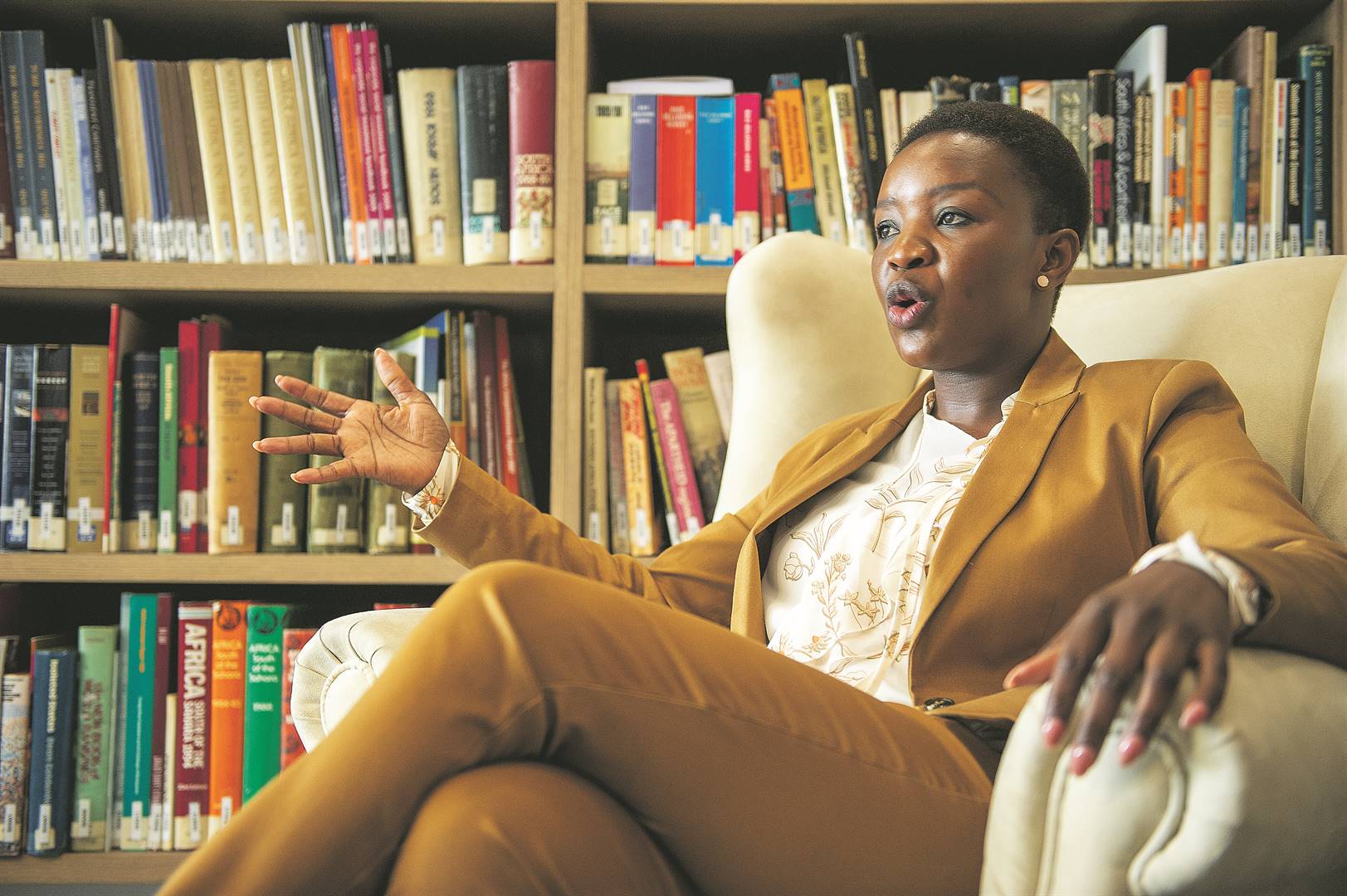 The State Capture Inquiry's first report, released this month, was scathing in its assessment of Bain's consultancy work for SARS, and wants law enforcement agencies to investigate how contracts were awarded to the firm.

The report highlights flouting of procurement legislation to extend what was originally supposed to be a six-week contract, to one that lasted 27 months and cost the SA Revenue Service (SARS) around R164 million.

The inquiry also found that Bain knew about the appointment of former commissioner Tom Moyane before it was announced, and that Bain's former managing partner Vittorio Massone had frequent meetings with former president Jacob Zuma. The inquiry found that Bain and Moyane did "detailed planning" of planned restructuring at the tax agency "before they even stepped foot into SARS". This restructuring eventually hurt SARS, leading to the resignations of senior people and the dismantling of key units.

BLSA suspended Bain as a member in September 2018.

But in April last year, it re-admitted Bain as a member after the company repaid SARS the R164 million, plus interest, and took other steps, including new risk protocols and a leadership change.

On Tuesday evening, Mavuso who was interviewed by Bruce Whitfield on 702's The Money Show, defended this decision.

In her interview with The Money Show, she emphasised that the former leadership were responsible for suspect conduct at SARS, and that if anything implicates the current leadership, it would be expelled from BLSA.

"[We] absolutely agree that Bain has committed terrible crimes. But if we are going to look at who needs to be put behind bars and pay for this, I would put it to you that there would have to be individuals. You would have to go after those people that are responsible for those heinous crimes," Mavuso said

Also, she stressed that many other organisations were implicated.

"[The] environment in which we operated in South Africa at the time was so toxic such as that it almost got everyone involved, not only in the public sector, but in the private sector as well."

Former Bain partner Athol Williams, who testified at the State Capture Inquiry against his former employer, told Whitfield that keeping Bain as a member of BLSA was a "middle finger" to South Africans.