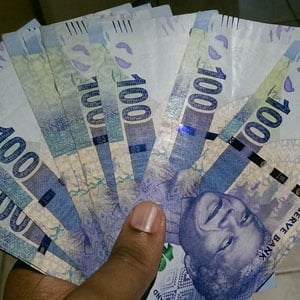 Cape Town – Consumer Price Inflation (CPI) decelerated from 7% year-on-year (y/y) in February to 6.3% in March, Statistics South Africa announced on Wednesday, while food costs in March were nearly 10% higher than in March 2015.

This falls in line with most economic assumptions, with Rand Merchant Bank analyst John Cairns explaining that “following repeated upside inflation surprises, we expect the number for March to show a sharp, albeit temporary, moderation”.