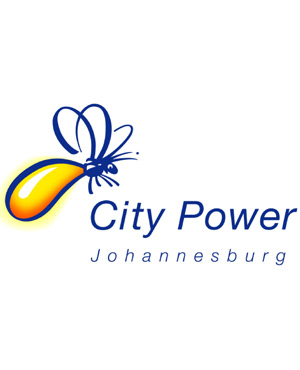 Cape Town – Eskom is implementing stage one load shedding on Sunday which will affect a number of Johannesburg suburbs, according to a statement that was released by Johannesburg’s power utility, City Power.

Eskom dampened the FIFA World Cup festivities when announced stage one load shedding on the tournament’s opening night on Thursday. The parastatal went on to announce that the probability of load shedding during the weekend was high.

“The alert means that there is a likelihood of load shedding being implemented between 17:00 and 21:00 this evening. Should Eskom confirm that load shedding will proceed as per the alert City Power will notify its customers,” the statement said.

The statement said if stage 1 load shedding is implemented at 17:00, areas in block 7A (which includes areas like Lenasia, Sophiatown, Newlands, Martindale, Riverdale, Mellville, Slovo Park and Nancefield) will be affected by the load shedding cycle that begins at 16h00 and ends at 20h30.

Eskom has advised customers to reduce their consumption of electricity to alleviate pressure on the system by switching off geysers, pool pumps and other non-essential electrical appliances. They recommend viewing the World Cup at a pub or in larger groups, instead of at home.

We live in a world where facts and fiction get blurred
In times of uncertainty you need journalism you can trust. For only R75 per month, you have access to a world of in-depth analyses, investigative journalism, top opinions and a range of features. Journalism strengthens democracy. Invest in the future today.
Subscribe to News24
Related Links
Watch FIFA World Cup at a pub - Eskom on latest load shedding alert
UPDATE: Saturday night load shedding ends
What is load shedding anyway? Energy analyst weighs in
Next on Fin24
SA needs over R3.2 trillion in investment to battle climate change, new report finds