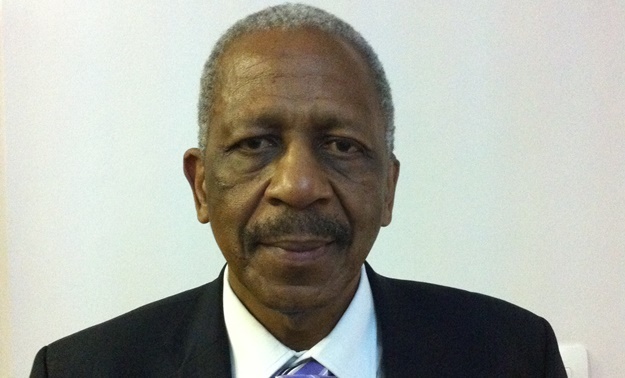 "The Constitution is clear that SA belongs to black and white - to all. That was the core of Mandela's message. And it extends to business as well. Money has no colour. Both black and white must be allowed to create jobs and wealth," he said at a leadership summit hosted by the University of Stellenbosch Business School (USB) and the Ukuvula Foundation.

The main reason for state capture, the Guptas and rampant corruption in South Africa is that MPs are not directly accountable to voters, in his view.