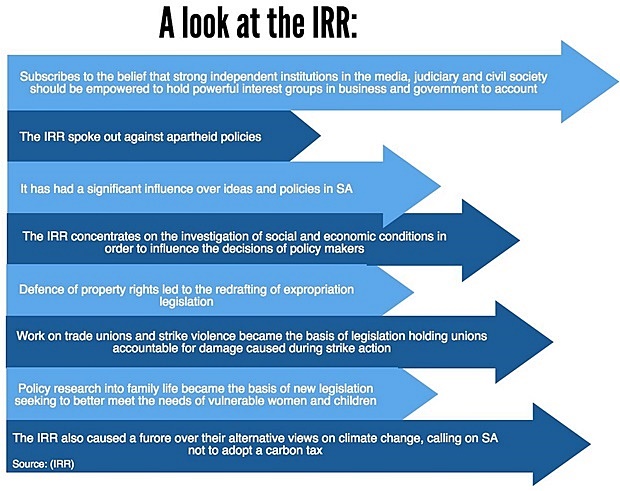 The IRR used the Coke-funded paper to engage with National Treasury about the economic impact a sugary tax will have in South Africa should it be introduced.

South Africa is the largest Coca-Cola market in Africa and consistently ranks among the best performing countries in the world, according to its website. It adds that consumers in more than 200 countries enjoy Coca-Cola's range of beverages at a staggering rate of 1.9 billion servings a day.

UPDATE: The IRR responded to the story on Wednesday, saying Fin24 should deal with the merits of the case it has made and not seek to discredit those findings by casting aspersions. (Click on the above link for the full response).

Read this for free
Get 14 days free to read all our investigative and in-depth journalism. Thereafter you will be billed R75 per month. You can cancel anytime and if you cancel within 14 days you won't be billed.
Subscribe
Already a subscriber? Sign in
Next on Fin24
New Eskom deal with unions to add R1 billion to wage bill