Fed has room for more rate increases in 2017 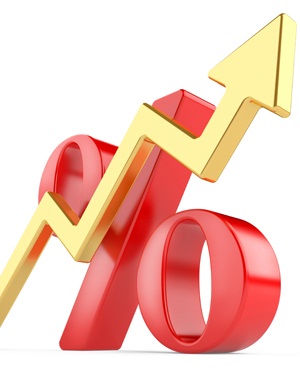 “The committee is pretty solidly optimistic about the outlook for at least the medium term, and that would be the continuation of a moderate pace of growth,” Lockhart said in an interview with Bloomberg Television’s Yvonne Man in Hong Kong on Monday. “It’s appropriate to begin to remove a little bit of the ultra-accommodation.”

The Fed on March 15 raised its target for the benchmark federal funds rate by a quarter point to 0.75% to 1% and released quarterly forecasts showing that officials expect to hike twice more this year, according to their median estimate.

There’s more to this story
Subscribe to News24 and get access to our exclusive journalism and features today.
Subscribe
Already a subscriber? Sign in
Next on Fin24
Eskom to implement stage 2 load shedding from 5pm