Former presidents should help, not criticise from the sidelines - Mantashe 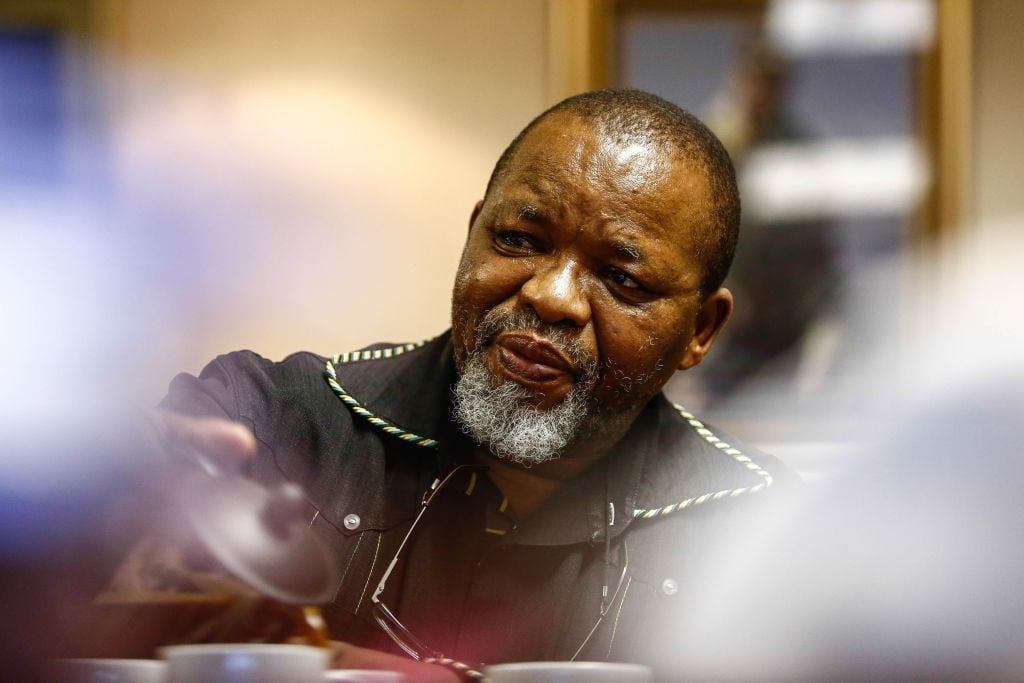 During a discussion with Unisa students on Wednesday, marking the 14th anniversary of his resignation as president, Mbeki spoke frankly about the leadership deficiencies in the country.

"I think we face a major, major challenge here at home; it's a leadership challenge," Mbeki said.

He discussed the energy crisis and its incapability to resolve it. Notably, during Mbeki's administration government failed to heed warnings of the impending power crisis and did not take steps to procure new power in time to avoid load shedding.

"The worst thing you can do as a leader is to criticise your predecessor and successor. The problem with comparing yourself with a predecessor or successor is that you appear to projecting your own space as clean, and everybody else is not clean," Mantashe said.

He added that leadership that is "retired" has a responsibility to assist those who are currently in leadership.

"The leadership I am expecting from my former presidents is that they will assist the current president, grapple with issues… It is an easy way out, it does not talk to the problem we are confronted with."

The minister added that government wouldn't make the same mistakes it did in the past, which have brought on the current energy crisis.

In an interview with the Mail & Guardian, Mantashe said Eskom needs a "fixer" with technical skills. He described De Ruyter as an "alpha" who joins an institution after the fixer has done their work. "Eskom needs a fixer, a person who focuses on what is broken, and [who will] try to fix what is broken, and once he or she fixes it, moves on. Then you can have an alpha," Mantashe said.

But at the signing ceremony, he appeared to be taking a more empathetic view of Eskom's challenges – especially the lack of experience among Eskom's power station managers.

"We had a meeting with the generation group of Eskom. We met every power station manager in that meeting … almost all of them are in that position for between one and two years. They are relatively young," he said. "It talks to the experience and extent of skills [at Eskom]."

Mantashe said that knowledge acquired through education could only be converted to "real skill" through its application. Mantashe also expressed his support of a mentorship programme at the utility - where experienced engineers can advise and help the utility's current leaders. He added that upskilling management capacity at Eskom would leaves South Africa much better off.

He said that appointing "good managers" at institutions is important to avoid mistakes. "If we are systematic in upskilling the capacity of management at Eskom, we would be better off. We would be much better off."

Eskom recently launched a crowdsourcing platform to find the skills needed to deal with its myriad operational challenges.

"My own view is we need a lot of support for Eskom and the current leadership. But the first thing to help them, is for them to accept their shortcomings," said Mantashe. He said this is a lesson that applies to government leaders too.