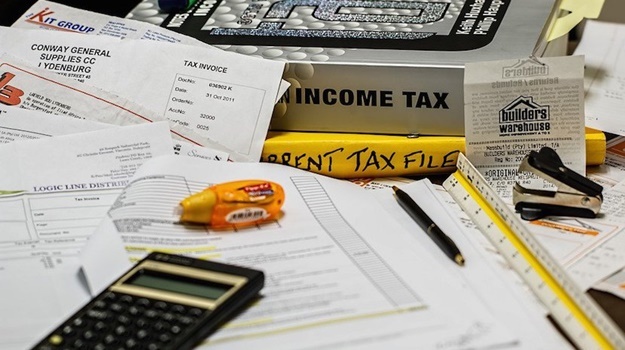 Pretoria - The last member of a syndicate that systematically defrauded the SA Revenue Service (Sars) has been given two prison sentences of 15 years each, Sars said in a statement.

The syndicate offered jobs to unemployed residents in Mamelodi and Soshanguve in return for copies of their identity documents. These identity documents were then used to "register" the victims as taxpayers. Fraudulent IRP5 certificates were subsequently produced, indicating that their “employers” had deducted excessive tax from their salaries.

There’s more to this story
Subscribe to News24 and get access to our exclusive journalism and features today.
Subscribe
Already a subscriber? Sign in
Next on Fin24
Lucky Montana demands 'biased' Soni recuse himself as Zondo evidence leader