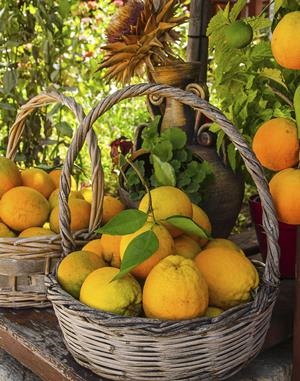 The Citrus Growers Association estimated on Wednesday that Southern African region would export a record 137 million boxes to more than a hundred countries in 2019.

The association's final figures on export forecasts will be released on Friday, but the current estimates represent an increase of 0.7% year-on-year.

CEO of the CGA Justin Chadwick said in a statement that the rise in exports could bring job opportunities, more foreign exchange revenue and economic growth.

The statement said growth was mainly driven by soft citrus and lemon, despite the fact that net growth in these categories was "somewhat muted due to a 3% decline in valencia oranges".

Chadwick said the increase was the result of resilience in the citrus industry, and its ability to adapt to technological changes and overcome challenges.

"Our local citrus industry is one of the country’s most important fruit groups by value and volume. It yields a revenue of over R20bn per year, of which 92% comes from exports, and provides jobs to more than 100 000 people," Chadwick said.