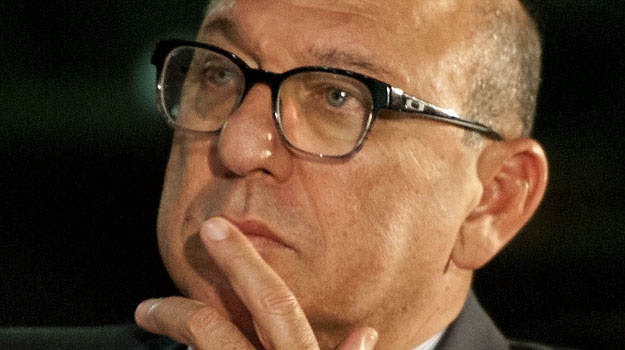 Johannesburg - South Africa has neither the economic data nor a good enough relationship with rating agencies to restore the country’s investment grade rating, former finance minister Trevor Manuel said this week at an event held at the Nelson Mandela Foundation about “Mandela’s economic legacy”.

During a brief interview with City Press on the sidelines, Manuel said: “The rating agencies sit with a big suite of data, but they also look to relationships. I don’t think that we have either the data that persuade them or the relationships that convince them.

“Even when Pravin Gordhan was minister of finance, backed by CEOs, the rating agencies gave South Africa the benefit of the doubt ... Even at the time of his appointment after the removal of [former finance minister] Nhlanhla Nene – the rating agencies were asking about the direction of decision making in the country. So, all of these are fundamentally about trust relations.”

Support independent journalism
Subscribe to News24 for just R75 per month to read all our investigative and in-depth journalism. You can cancel any time.
Subscribe
Already a subscriber? Sign in
Next on Fin24
City of Joburg ‘rejects’ new round of load shedding, threatens legal action against Eskom

See all newsletters
Voting Booth
Facebook is facing a fresh crisis after a former employee turned whistle-blower leaked internal company research . Do you still use Facebook?
Please select an option Oops! Something went wrong, please try again later.
Yes, the benefits outweigh the risk for me
25% - 229 votes
No, I have deleted it
46% - 424 votes
Yes, but I am considering deleting it
29% - 265 votes
Previous Results
Covid-19 Money Hub
Covid-19 Money Hub - answering your business and money questions during the crisis