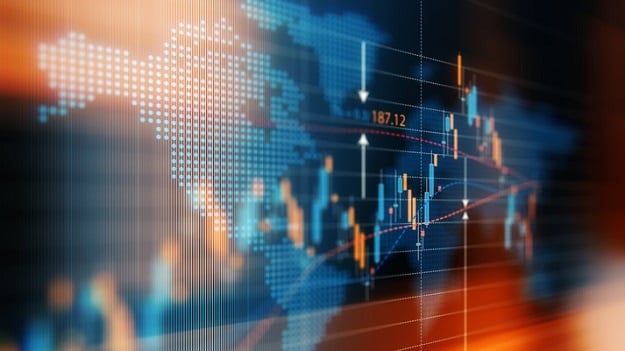 Minister in the Presidency Jackson Mthembu had a "productive and congenial" meeting on Sunday with Statistician-General Risenga Maluleke and members of the South African Statistics Council following the latter's threat to resign over a lack of funds for Stats SA.

Mthembu, Maluleke and council chair David Everatt will be working with Finance Minister Tito Mboweni and the National Treasury to address "imminent risks" in the statistical system if funding challenges are not addressed, according to a statement issued by Mthembu's spokesperson, Nonceba Mhlauli, on Sunday afternoon.

"The spirit of the meeting was to find common ground to ensure continuity and integrity of the statistical system," Mhlauli said. "The meeting was productive and congenial."

The Council – which endorses data released by Statistics South Africa and advises the statistician-general – had threatened to step down if Stats SA did not receive more funding and fill frozen posts.

The advisory body is appointed by the minister in the presidency. It is independent of Stats SA.

Mthembu and Maluleke has already been negotiating with Mboweni, and National Treasury had provided "partial additional funding" to the national statistical agency which would become available in April, Fin24 previously reported.

In an initial statement issued by the council, its chairperson, Professor David Everatt, said that in 2015 Stats SA had R160 million stripped from its budget.

He said the agency's vacancy rate had reached 20%, some staff were working six- or seven-day weeks, and the situation had "reached crisis point".

Noting that Stats SA received clean audits, Everatt said the organisation was "respected, reliable and important", but "in effect punished by government, while those deeply implicated in state capture receive bail-outs of massive proportions".

"The South African Statistics Council unanimously call on government to heed our call and inject funds into Stats SA. If not, Council will withdraw our support for official statistics, and resign," the statement added.

We live in a world where facts and fiction get blurred
In times of uncertainty you need journalism you can trust. For only R75 per month, you have access to a world of in-depth analyses, investigative journalism, top opinions and a range of features. Journalism strengthens democracy. Invest in the future today.
Subscribe to News24
Related Links
Stats SA Council to meet with minister, 'partial' additional funding in the works
Stats SA Council threatens to resign over lack of funding, frozen posts
Stats SA to overhaul GDP data from September
Next on Fin24
INTERVIEW | Wine and spirits consumers push Distell through dry period