Poverty at worst level yet, but a basic income grant is unaffordable - CDE 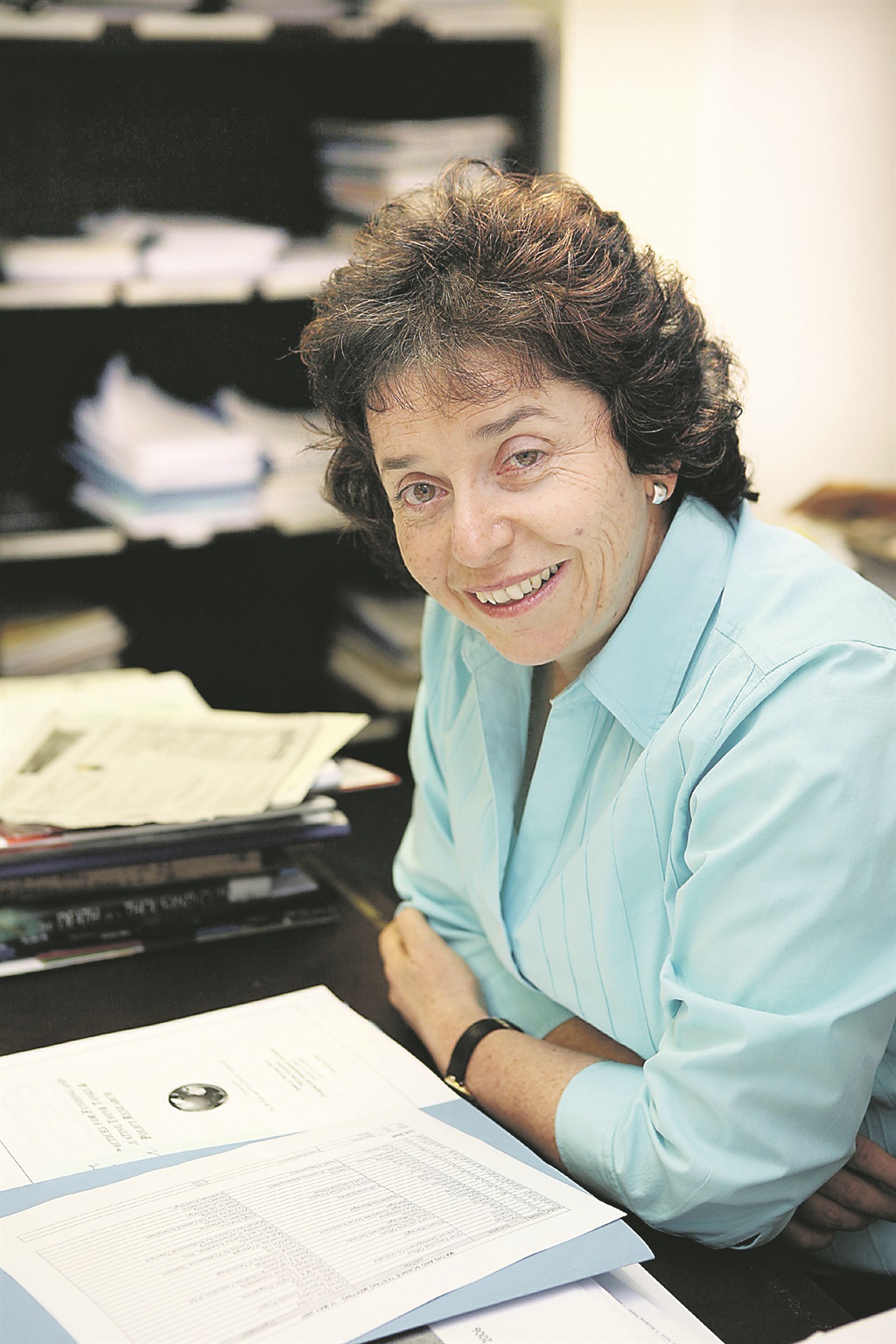 Ann Bernstein, executive director of the Centre for Development Enterprise

The Centre for Development Enterprise (CDE), a research and lobby group funded by business, says that SA cannot afford a basic income grant.

A grant - which would cost between R200 billion and R400 billion a year depending on its size - would make such a large demand on the budget it would push SA deeper into a fiscal crisis and undermine economic growth. The consequence would ultimately be fewer jobs and greater hardship for the poor, says the CDE.

The government is investigating the viability of introducing a permanent system of income support for the poor and unemployed, and is expected to announce a decision in October. The call for a basic income grant (BIG) has been strongly supported by civil society organisations and political parties, including the DA and the ANC. The ANC’s support is qualified with the requirement that it be affordable.

The CDE released a new report on Tuesday, which explores whether the claims made by proponents of the BIG that it could easily be funded from additional taxes. The proponents argue that while a BIG would take money out of the economy in tax, the grants would be a stimulus to the economy and result in higher growth. This would in turn lead to higher taxation, creating a virtuous cycle.

Ann Bernstein, executive director of CDE, says that with poverty at its worst level ever - with 60% of people below the poverty line - it is understandable that many believe a basic income grant should be implemented.

"In this context, and with growing reports of child hunger, it is not surprising that people want to see much more spending on social grants. The reality, however, is that government’s finances are already unsustainable, and adding a large and permanent new spending programme will only make this worse."

The report finds that, in contrast to what proponents claim, a BIG would slow economic growth. While cash transfers to poor households would increase their spending, the higher taxes or increased borrowing needed to finance a BIG would slow the economy and worsen economic sustainability.

SA’s public finances are already unsustainable, says the CDE, as a result of the large fiscal deficit the country has run since 2008. This has led government to take on increasing amounts of debt. Since 2008, government’s debt has risen from about 26% of GDP to about 70% - a rise that is among the steepest in the world. The higher debt burden means growing debt service costs with the result that an increasing share of the tax take is consumed by debt costs.

READ | Government must figure out how to best implement a basic income grant, ANC NEC says

The report states that the imposition of higher taxes to pay for a BIG would be "a tax shock" that would slow growth.

"This is a near certainty. The implication is that even if the introduction of a BIG were accompanied by new taxes to pay for it, the negative effect on economic growth would mean that it would become even more difficult to stabilise the debt ratio," says the report.

While a BIG is not the answer, there are ways to reduce poverty, says the CDE. The most important of these is to maximise economic growth through an economic reform programme, far more ambitious than the one being pursued by President Cyril Ramaphosa.

The report finds that while SA’s existing budget is strongly redistributive with most geared towards direct financial support to the poor through grants, and public services, such as education and health, which are provide for the social needs of the poor. But most of this "redistributive spending" is of poor quality.

"The efficiency and effectiveness of public education and healthcare are deeply problematic. It is well past time to fix these broken systems, or to develop alternative delivery mechanisms through public private partnerships or some other means," says the report.