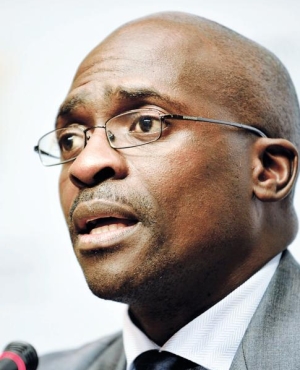 Johannesburg - President Jacob Zuma fired Finance Minister Pravin Gordhan and replaced him with Home Affairs Minister Malusi Gigaba, two people familiar with the decision said, declining to be identified because an announcement hasn’t been made. The rand weakened.

Zuma will make an announcement relating to changes to the National Executive later on Thursday, the Presidency said in emailed statement. He told senior ruling party leaders earlier this week of his plans and was opposed by three of the top six officals. Broadcaster eNCA also reported that Gordhan has been dismissed.