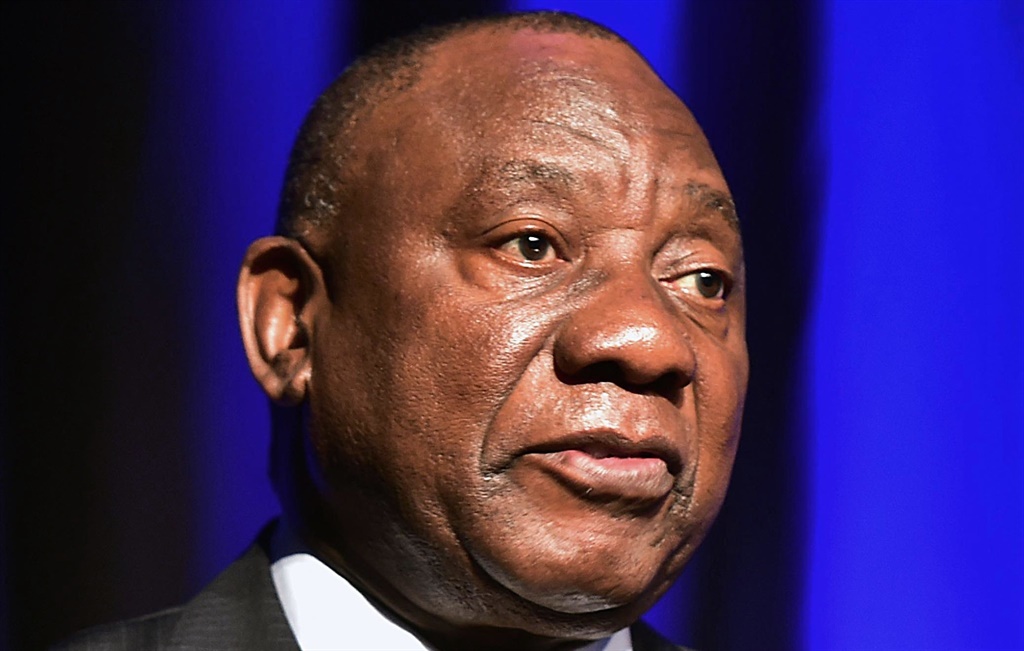 South Africa’s cabinet adopted the lower greenhouse gas emission target to be "aligned" with that recommended by a panel set up by President Cyril Ramaphosa ahead of the COP26 international climate change meeting.

The target, known as the country’s nationally determined contribution, recommended by the Presidential Climate Change Coordinating Commission is to keep annual emissions at between 350 and 420 megatons of carbon dioxide equivalent by 2030, according to a cabinet statement on Monday.

The environment department had earlier recommended a less ambitious target of between 398 and 440 megatons and in South Africa’s previous NDC, set in 2015, the upper limit of the 2030 level was 614 megatons.

The target is seen as a key indication of the country’s ambition to decarbonise an economy that is the world’s 12th biggest source of greenhouse gases. South Africa relies on coal for almost all of its power generation and is trying to secure the finance needed to enable it to help Eskom transition to the use of more renewable energy.

At the same time, the cabinet approved the submission of the National Climate Change Bill to parliament, key legislation that will enable government structures to enact climate-related measures. It also approved the replacement of a nuclear research reactor.

COP26 begins in Glasgow on 31 October.