SA business confidence dips in May 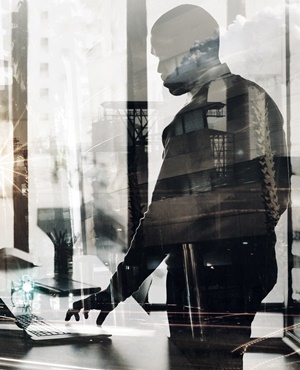 BCI decreased to 94 in May, its lowest level since October 2017, and down from 96 in April.  SACCI noted that that BCI was still 0.8 index points up on its level from a year ago.

The chamber said that the decrease was due to inflation caused by the one percentage point increase in the VAT rate, and lower merchandise import and export volumes.

It added that, despite the fall in the index, SA's business climate would remain largely “positive and optimistic” as long as there was “clear acknowledgement of the challenges facing South Africa”.

“Once the problems of good governance have been rectified, attention should turn to structural economic concerns that threaten South Africa’s path to a sustainable economic recovery."

See all newsletters
Voting Booth
How has Covid-19 impacted your financial position?
Please select an option Oops! Something went wrong, please try again later.
I'm not really directly affected
19% - 208 votes
I am taking a hit, but should be able to recover in the next year
26% - 279 votes
My finances have been devastated
29% - 316 votes
It's still too early to know what the full effect will be
26% - 276 votes
Previous Results
Covid-19 Money Hub
Covid-19 Money Hub - answering your business and money questions during the crisis