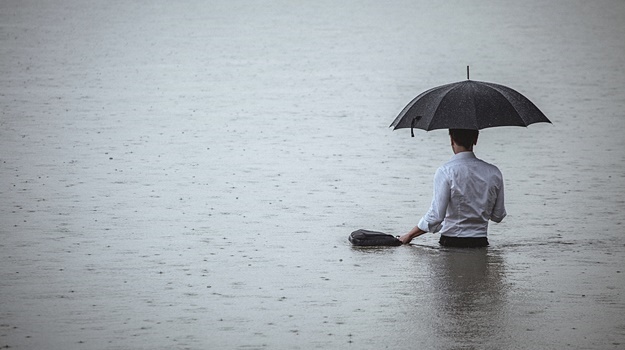 Johannesburg - SA Reserve Bank (SARB) governor Lesetja Kganyago said on Friday the country is expected to have emerged from its first recession for eight years during the second quarter of this year.

SA's economy unexpectedly contracted in the first quarter of this year, slipping into its first recession since 2009.

"We believe that the worst is behind us - and that growth in the second quarter of this year will be positive," said Kganyago.