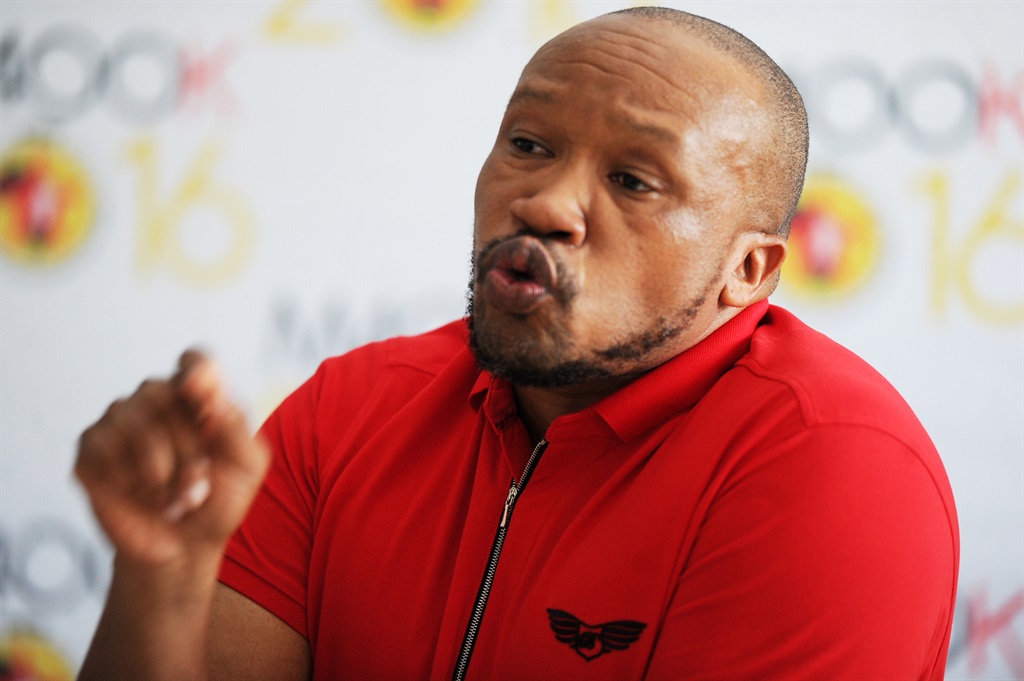 National Union of Metalworkers of South Africa (Numsa) secretary general Irvin Jim again took aim at employer associations in the steel and engineering sector, saying that only one of them had shown any interest in bringing the union's strike in the sector to an end with a meaningful offer.

Jim was speaking at a press conference in Benoni on Thursday afternoon, as Numsa's strike in the steel and engineering sector passed the one-week mark, after the union declared a dispute with multiple employer associations at the Metals and Engineering Industry Bargaining Council (Meibc).

Jim said when Seifsa revised their 4% offer to a 6% increase for the first year on Wednesday, the union said this must be applied according to the rates each employee is at, as opposed to the minimum earning category.

Jim slammed a 4.28% offer made by Neasa as a "non-offer", claiming that the association was committed to collapsing collective bargaining in the sector.

At the time of the announcement of a strike, Numsa demanded 8% across the board in the first year, 2% plus CPI improvement factor in the second year and an opportunity to reopen negotiations if 2% plus CPI does not cover inflation in the third year.

Seifsa has estimated that Numsa members have already lost out on R100 million in wages as a result of the ongoing strike.

During Jim's briefing on Thursday afternoon, he said Numsa met with Seifsa, the largest employer association, in an attempt to break the deadlock which began the strike. Jim said this meeting resulted in a stalemate.

"Workers say they can take the offer, but it must be based on rates and not minimums and Seifsa had an issue with that.

"The strike is negatively affecting our members, the industry and the economy. Our members are being subjected to the greed. The strike is continuing," said Jim.

Jim said for the past decade workers in the steel and engineering sector have had to make the most of receiving "unilaterally imposed crumbs or no increase at all" and that this was no longer sustainable for livelihoods.

"The working class across all sectors, particularly the industrial proletariat with hard skills, have been victims of an ANC government that failed to impose a meaningful national minimum wage that breaks the back of the apartheid wage gap," Jim said.

Jim also slammed trade union Solidarity, saying the union signed the agreement with Saefa that weighs down on black wages and benefits; halves the earning potential in the sector, and aims to cut the industry rates in half.

Jim said while Seifsa was the only association to reach out to Numsa since the strike started, other associations were committed to "collapsing collective bargaining" with a view to destroy potential earning power of workers and "advance down variation of wages in industrial sectors".

"Our message to Saefa, Neasa and [its] CEO is that they must stop their shenanigans of working to break down collective bargaining the power of workers and come and negotiation table," said Jim.

Jim said if Seifsa's 6% increase proposal is implemented on the basis of minimums rather than relative to each employee's earning category, it would add up to an increase of as little as R59.01 for some workers. He said as a result of the current circumstance, Numsa had to continue striking.

He said Seifsa made an offer, which was taken to members but when it comes to wage percentages, the union is willing to settle on 6% on the condition that Seifsa is prepared to pay it on actual rates of pay and not minimums. Seifsa has said they will relay this to their constituencies.

Seifsa said in a statement, also released on Thursday, that it would update the media on negotiations in the sector and discussions it had with Numsa in attempts to close negotiations and end the strike.

Neasa's Gerhard Papenfus said 4.28% was offered to Numsa and that he would recommend that the wage should be made. He said Numsa rejected Neasa's offer on the basis that it was not a fixed amount across the board.

"That recommendation carries a huge amount of weight and many will implement it. I am not the MD of every company of South Africa nor do I know what their position is. They want to sit in Johannesburg and decide how much a business in the Karoo must pay," said Papenfus.

Papenfus said Jim has refused to understand his position or is unwilling to relay it to Numsa members. Papenfus has previously said because of the wide range in sizes and earning power of employers in the steel and engineering sector, trying to get all associations to negotiated one wage at one platform would be "a waste of time".

See all newsletters
Voting Booth
Facebook is facing a fresh crisis after a former employee turned whistle-blower leaked internal company research . Do you still use Facebook?
Please select an option Oops! Something went wrong, please try again later.
Yes, the benefits outweigh the risk for me
24% - 211 votes
No, I have deleted it
46% - 405 votes
Yes, but I am considering deleting it
29% - 256 votes
Previous Results
Covid-19 Money Hub
Covid-19 Money Hub - answering your business and money questions during the crisis