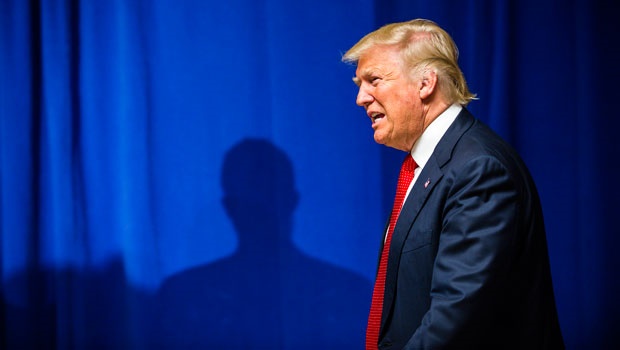 New York - President Donald Trump’s declaration that he won’t label China a currency manipulator stands as the clearest example of the difficulty he’s having delivering on big campaign promises.

Trump backed away from a signature pledge of his White House bid on Wednesday, days before release of a closely-watched Treasury Department report on the currency practices of major US trading partners.

“They’re not currency manipulators,” Trump told the Wall Street Journal in an interview.

There’s more to this story
Subscribe to News24 and get access to our exclusive journalism and features today.
Subscribe
Already a subscriber? Sign in
Next on Fin24
Here's how the Covid-19 vaccination plan for ordinary people will work from Monday