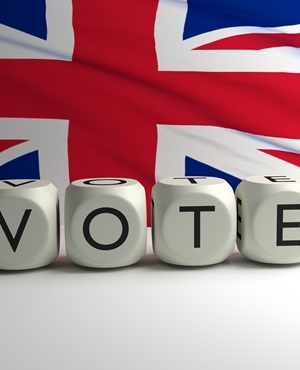 London - Net migration to the UK has fallen by 92 000 since the June 2016 Brexit referendum as European Union nationals arrive in fewer numbers.

EU citizens accounted for all of the change, with net migration from the bloc falling by more than a half to 90 000, the lowest figure since 2012. EU immigration fell to 220 000 and emigration jumped to 130 000, the highest since 2008. This was partially offset by an increase in net migration from countries outside the EU.

The decline will be welcomed by Brexit supporters pressing for a hard line on immigration and brings Prime Minister Theresa May closer to her target of cutting annual net migration to the “tens of thousands.” But sectors such as hospitality, agriculture and the National Health Service rely heavily on EU labour and are struggling to find the workers they need.

Reports suggest EU citizens have been deterred by the Brexit vote, a less favourable exchange rate and improved job opportunities in their home countries. The eurozone economy outpaced the UK last year and is set to do so again in 2018.

Uncertainty also still hangs over the future of European nationals in Britain as May resists EU demands that people arriving after Brexit day in March next year should be treated the same of those already resident.