Wendy Appelbaum: If business doesn't stand up, there'll be nothing left 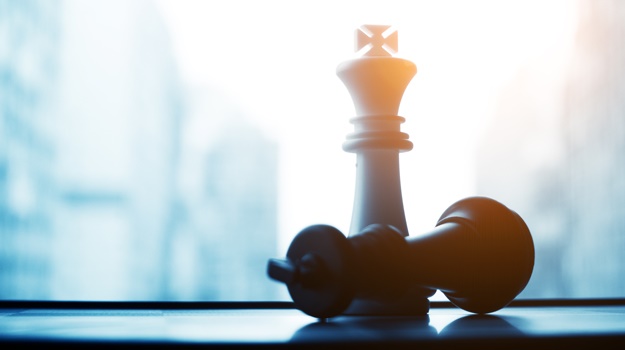 Cape Town - Although she regards herself as semi-retired, that does not stop businesswoman Wendy Appelbaum, considered one of the richest women in Africa, from being part of "the big mouth" in speaking out against corruption, she said on Thursday.

Appelbaum was part of a panel discussion on whether business has a responsibility or a voice in the media and politics. It formed part of The Gathering, an event hosted by Daily Maverick and Nando's at the Cape Town International Convention Centre.

"There seems to be a free for all right now and everybody is making hay at the moment, because the sun is about to set," she commented.

Support independent journalism
Subscribe to News24 for just R75 per month to read all our investigative and in-depth journalism. You can cancel any time.
Subscribe
Already a subscriber? Sign in
Next on Fin24
Outrage and calls for fuel price audit as motorists overpaid for petrol on Wednesday