What the rapid growth in SA's money supply means for the economy.

The rate of growth of South Africa’s money supply, defined as M3, is currently at a five-year high. Essentially M3 is a measure of the total amount of money in circulation in a country.

The term has traditionally been used by economists to estimate the entire money supply within an economy and from there to understand governments’ efforts to direct monetary policy and control inflation.

All else being equal, a high level of money supply typically lowers interest rates, which in turn stimulates more investment, increases money in the hands of consumers and ultimately serves to stimulate spending. The so-called virtuous circle continues as businesses increase capacity, order more materials and ramp up production, which requires more labour and thus increases employment.

Trying to understand the impact of money supply on asset prices, including both financial markets and physical assets, economic activity and inflation, is a more complex issue. However, it’s an area that SA needs to get to grips with, particularly as the country faces the economic fallout resulting from the Covid-19 pandemic, which has resulted in the SA Reserve Bank (SARB) implementing measures including buying a deliberately unspecified quantity of government bonds.

To assess the likely impact of these measures it is worth looking back at previous global efforts to implement quantitative easing. The period after the 2008 to 2009 global financial crisis was an interesting one as far as money supply is concerned with near zero interest rate policies and unprecedented levels of government and central bank stimulus. Quantitative easing was the order of the day and these policies resulted in varied outcomes.

So varied, in fact, that it’s not possible to categorically define a cause-and-effect relationship between these policies and the economic and market outcomes. While the US saw very strong market performance and economic growth, coupled with limited inflation as a result of these policies, the situation in Europe was very different with limited economic growth and muted stock market performance but, similarly to the US, there was virtually no inflation.

While M3 money supply and its rate of change are the correct measures to use, it’s important to remember that there are differences in the definition of money supply and, like all macroeconomic indicators, M3 is subject to the usual estimation errors present in an analysis of this size.

There appears to be, from a relatively casual study, little correlation between economic growth and money supply, and between inflation and money supply, although it could be argued that a rapidly expanding supply of money should be inflationary. However, this ignores the collapse in aggregate demand over the last five to seven years.

Simply put, artificially printing money increases the supply, which must be inflationary assuming the velocity of money remains constant. However, the circumstances which would lead a country to print money artificially are likely to include a poor macroeconomic environment, which implies low velocity of money. In other words, you can lead a horse to water, but you can’t force it to drink, particularly if the water is polluted, no matter how thirsty the horse.

Printing money is generally done by central banks who buy newly-issued debt from their own government with digitally created currency. This is easier to do when the government controls the central bank which is one of the reasons why it’s so important that central banks are independent of governments. At some point the central bank writes off the debt, or the country’s macro-economic condition is so poor that high levels of inflation erode the value of the outstanding liability.

It’s easier to write off this debt once high levels of inflation have been in place for some time, by which point the collective memory of market participants typically no longer recalls that the government may have been playing both sides of the fence all along.

Ultimately, an increase in money supply is likely to be attributed to three factors: a reduction in capital adequacy requirements offset by the shoring up of bank balance sheets; an extension of credit terms meaning that debt that would otherwise have been written off remains in the system for longer; and finally, shorter credit terms wherein new debt is recycled through the system more quickly that it otherwise would have been. The latter is particularly relevant given the likelihood of continued increases in bank’s unsecured lending books.

In response to the current crisis, the SARB has allowed for a 3.5% relaxation in banks’ capital adequacy ratios, equating to around R20bn, which with a money multiplier of ten times – using the correct multiplier for normal times – allows for approximately R200bn in extra capital available to be lent out. In other words, an increase in money supply. However, this assumes that the money is actually lent out.

SA has seen a collapse in demand-side inflation over the last five to seven years, by the SARB’s own admission. In certain respects, this is comparable to saying that the velocity of money is low. The situation will have been exacerbated by Covid-19 which would, at the very least, have had a further slowing effect.

Money supply, like many other macroeconomic indicators, will be closely watched in the weeks and months to come. A continued expansion of which is likely to keep borrowing costs low but at the expense of somewhat higher inflation in years to come, assuming aggregate demand remains muted, than would likely have been the case had counter-cyclical measures not been so drastically needed during lockdown.

This article was written in collaboration with Paul Marais, the managing director of NFB Asset Management. 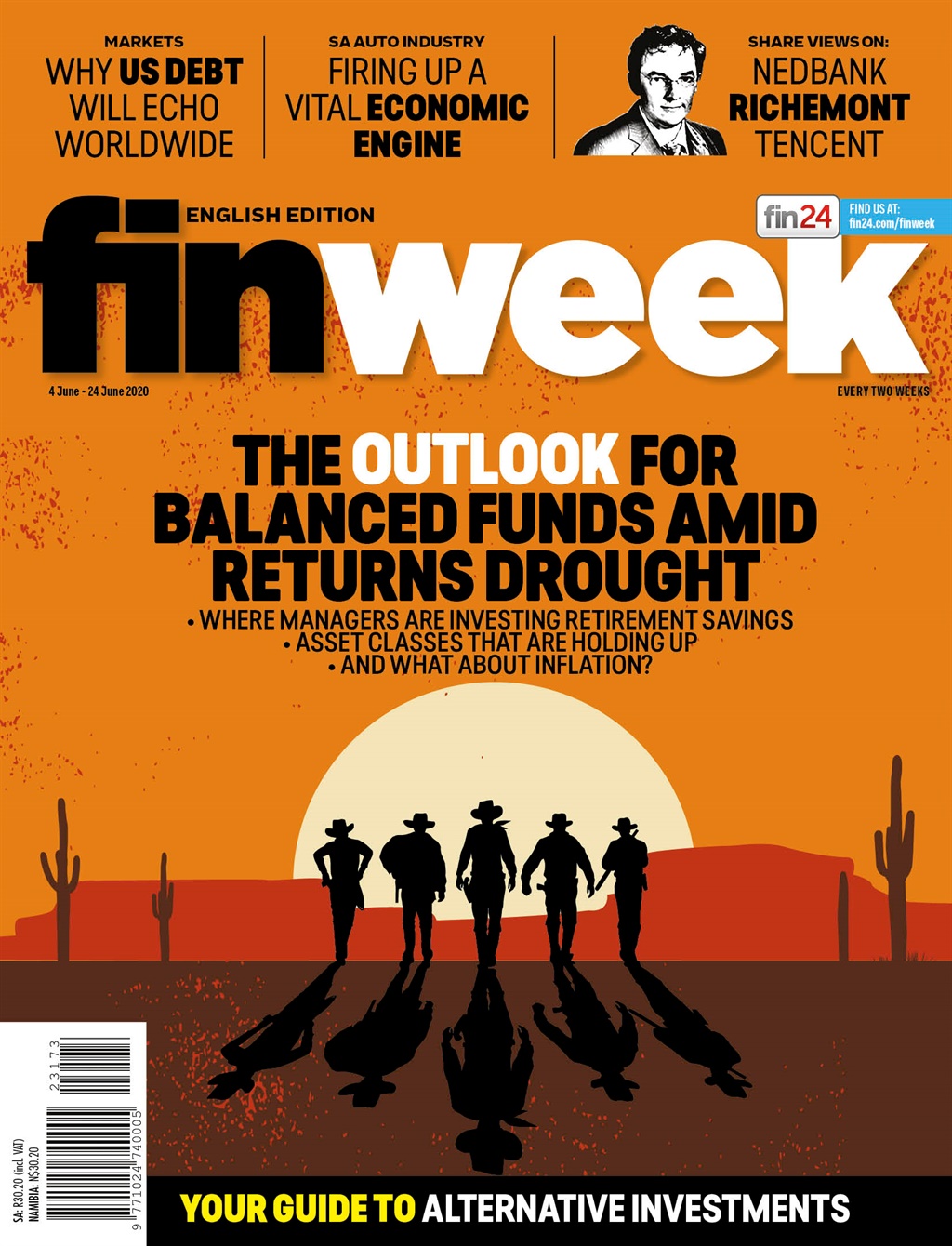 We live in a world where facts and fiction get blurred
In times of uncertainty you need journalism you can trust. For only R75 per month, you have access to a world of in-depth analyses, investigative journalism, top opinions and a range of features. Journalism strengthens democracy. Invest in the future today.
Subscribe to News24
Related Links
The coronavirus-induced smell of clean air could boost platinum
Why US debt will echo worldwide
Very little relief on the menu for restaurants
Next on Fin24
Foreign governments fret over SA’s move to ‘autarky’