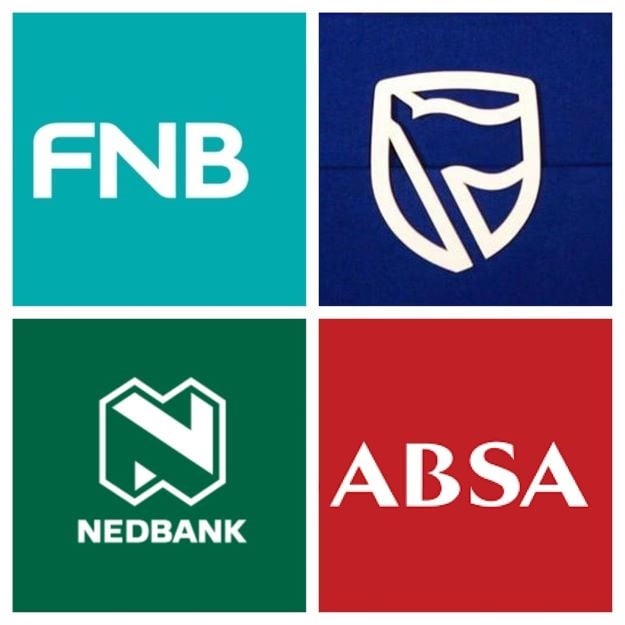 Despite increased bad debts and impairment provisions, investors should wait for a clearer picture come December.

An important consideration when weighing up the investment viability of different commercial banks is that not all JSE- listed lenders are purely South African. Similarly, not all locally listed banks are purely involved in the business of banking. Consider, for example, Discovery, which has a large insurance and medical aid business, and Sasfin with its large stockbroking and wealth management businesses.

Given that not all South African banks are listed – think African Bank – making a comparison between and across SA banks and understanding their respective impairment charges, as well as their specific investment cases, is challenging.

The SA Reserve Bank (SARB) lists 13 locally controlled banks. The market, however, tends to focus on the traditional big four: Absa, FirstRand, Nedbank and Standard Bank, followed by Investec and Capitec. This ranking is unfair to Capitec, given its size. According to Bloomberg (as of 25 September), FirstRand is the largest in terms of market capitalisation, but Capitec’s market cap is bigger than both Absa’s and Nedbank’s.

Market cap, however, is not the only measure of a bank’s stature relative to its peers. Other measures include its share of total transactional volume.

Essentially, what these different periods indicate is that while Absa, Standard Bank, Nedbank and FirstRand can be grouped together to cover the same Covid period, Capitec’s results include extended Covid time, while Investec’s interim results will cover a completely different period.

Nedbank, Absa and Capitec’s earnings were all down around 80% to 90%; Standard Bank was an outlier, with earnings down just 40% to 50%. The latter was protected by its African operations and its investment in London-based ICBC, which generated profits. Listing regulations require entities to disclose if earnings are likely to be significantly lower than previously communicated ahead of time, so all four banks would have done this and decreases in earnings would have been widely anticipated by the market.

An important change in accounting disclosure has taken place recently, which requires banks to provide for expected losses over the upcoming 12-month period against incurred losses. With this change coming into effect in the current pandemic environment, the upcoming 12-month period is likely to be significantly worse – and the first to require meaningful changes in impairment charges.

In a nutshell, three key items need to be kept in mind. Firstly, this is a change in accounting and disclosure standards rather than a change in economic reality. In other words, these accounting losses would ultimately have been experienced, regardless of the change in standards. Secondly, it is for the forthcoming 12-month period, which implies that if economic conditions remain poor for longer than a year, further impairment charges should be anticipated. Lastly, the disclosure required is based on forecasts which require assumptions that may – or may not – be accurate.

According to its most recent results, FirstRand took the highest impairment charge at 3%; Absa was at 2.8%; Nedbank at 1.9%; and Standard Bank at 1.7%. In addition, so-called ‘payment holidays’ amounts to 15% of their total debt book; this is unusually high and impairment charges related to this are subject to increased estimation risk.

Local banks have been instructed to withhold dividend payments for the foreseeable future. Although this is sensible guidance, it does mean that those banks with stronger capital structures are being treated on the same basis as those who are perhaps less well capitalised.

The SARB’s May Financial Stability Review says the banking sector is stable and resilient, despite lower profitability and slightly higher credit losses. It adds that the sector remains profitable and well capitalised, although profits are likely to come under pressure in the near term as a result of Covid-19. These comments, however, need to be taken with a pinch of salt, given that the SARB has a social obligation to maintain confidence in the banking system, which would be undone if any bank was singled out over another.

Of interest is the fact that the outstanding debt of the local banking sector trades at a lower yield than that of the equivalent SA government bonds, indicating that the market views the domestic banking sector as less risky than the government.

Given that the SARB has not raised any previously unforeseen concerns; that bank share prices and earnings have already meaningfully adjusted downwards; impairment charges have been taken and have been done with a 12-month view despite the percentage of total book under payment holidays being high – the first tranches of which are only maturing now, which means there is very little information to go on; dividends are being withheld to improve capital resiliency (which is a good thing) and the bond market considers the banking sector less risky than the state – the banking sector is certainly still an investable option.

However, investors would be well advised to wait until December earnings are published for a clearer picture.

Paul Marais is the managing director of NFB Asset Management. 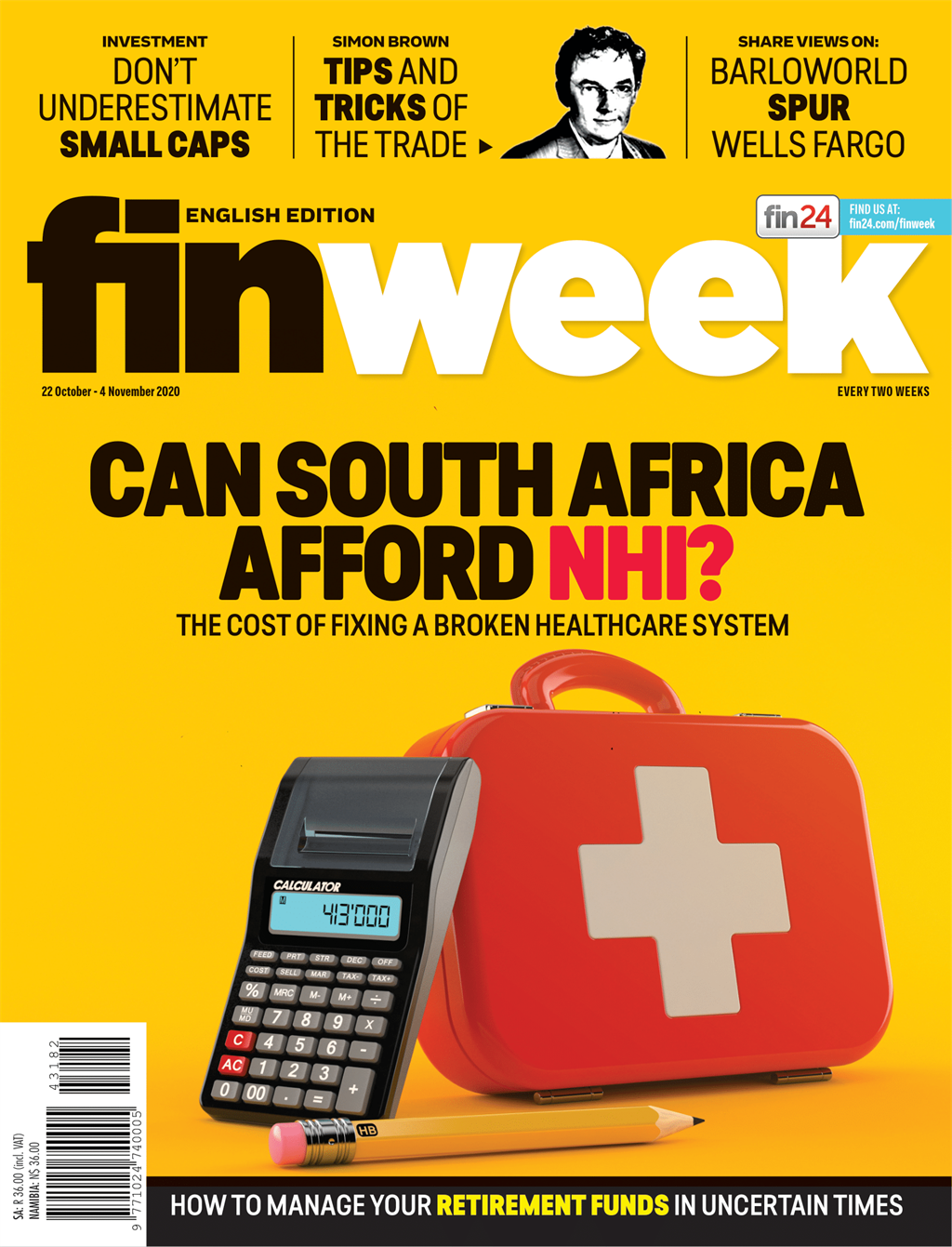 We live in a world where facts and fiction get blurred
In times of uncertainty you need journalism you can trust. For only R75 per month, you have access to a world of in-depth analyses, investigative journalism, top opinions and a range of features. Journalism strengthens democracy. Invest in the future today.
Subscribe to News24
Related Links
The cost of choosing
For now, betting on market risk has paid off
Where asset managers are seeking returns
Next on Fin24
How to avoid five investment mistakes, especially in uncertain times