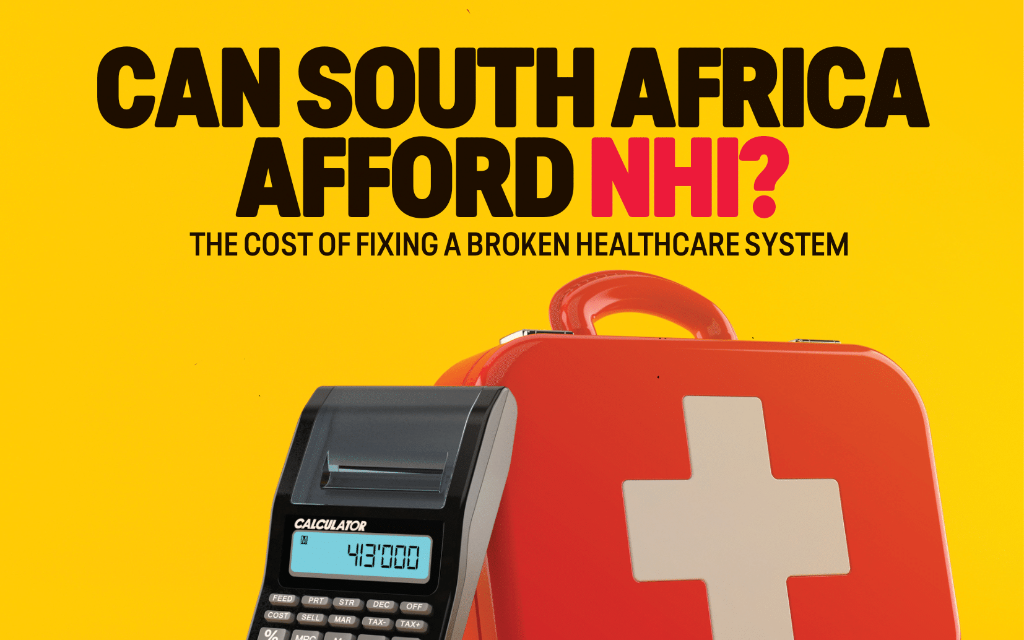 South Africa is on course to launch its hotly debated National Health Insurance (NHI), an ambitious but controversial plan to bring free quality healthcare to all South Africans, by pooling the resources of the public and private sectors and establishing a single state entity to procure and pay for their services.

While there are no arguments against the ultimate goal of improving healthcare for the majority of South Africans in a deeply unequal society, there is widespread alarm at the sweeping reforms proposed in the NHI, which critics say could collapse the country’s entire health system.

An overriding concern is that there is huge scope for corruption in a monopolistic entity that will be run by political appointees, particularly as the existing public health sector has already become a hotbed of corruption, inefficiency and mismanagement.

Support independent journalism
Subscribe to News24 for just R75 per month to read all our investigative and in-depth journalism.
Subscribe
Already a subscriber? Sign in
Next on Fin24
COVER STORY | The property market: Moving with the times

See all newsletters
Voting Booth
In light of the recent looting, do you think a basic income grant is the right approach to deal with SA’s hunger and poverty problems?
Please select an option Oops! Something went wrong, please try again later.
It will go a long way in helping fight the symptoms of SA’s entrenched inequality, especially for those who are starving right now
20% - 1457 votes
SA’s problems are complex, and we instead need to spend that money on building and growing our economy, which will help the country in the long run
31% - 2264 votes
All grants are a problem as they foster a reliance on handouts
49% - 3578 votes
Previous Results
Covid-19 Money Hub
Covid-19 Money Hub - answering your business and money questions during the crisis