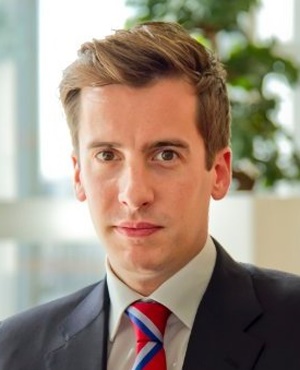 Cape Town - The forecast by Nomura emerging markets economist Peter Attard Montalto of the rand hitting R19/$ by the end of 2016 is fast becoming a reality, he said in a statement on Monday.

“After we released our new FX forecast on Friday for the rand/dollar exchange rate at R19 at the end of 2016, we had the usual sense of uncertainty,” said Montalto.

“But events at the Tokyo open on Monday morning… showed that the combination of liquidity and the macro story while a currency is already outside historical trading ranges can easily produce outsized moves."