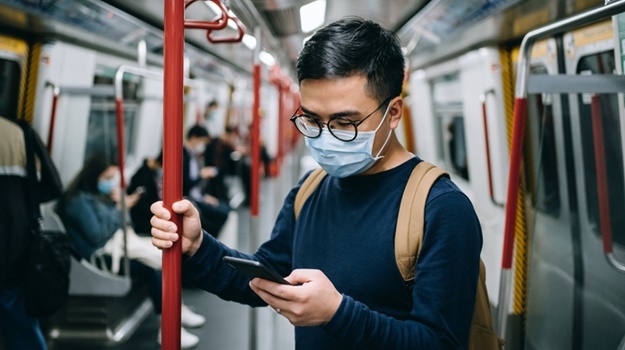 Asian markets rose Monday on lingering hopes for a new US stimulus package, though Shanghai and Hong Kong pared their initial rallies after data showed China's economy grew at a slower pace than forecast.

With a little over two weeks until the November 3 elections, time is running out for US lawmakers to reach an agreement on much-needed coronavirus support but talks remain bogged down.

At the weekend House Speaker Nancy Pelosi set a Tuesday deadline for a pact to be hammered out, while Donald Trump urged his Republican party to offer more than the $1.8 trillion they have put forward, adding that he would be willing to go higher than the Democrats' $2.2 trillion proposal.

The president on Sunday said: "I want at a bigger number" than Pelosi. "That doesn't mean all the Republicans agree with me but I think they will in the end."

That came a day after he said he "could quickly convince" his party to back a "good" deal.

"I will take care of that problem in two minutes."

Pelosi and Treasury Secretary Steven Mnuchin held talks over the weekend and plan to hold more on Monday.

Analysts said, however, that expectations are high that even if nothing is agreed before the vote, lawmakers will eventually pass a new rescue bill.

"It seems that the market is optimistic that indeed stimulus will follow whether that is tax cuts under a Trump presidency or spending under a (Joe) Biden presidency," Ben Emons, at Medley Global Advisors, told Bloomberg TV.

Tokyo, Sydney and Taipei all rose more than 1% while Seoul, Singapore, Manila and Jakarta were also well up.

Hong Kong gained 0.9% and Shanghai put on 0.3% but the gains shallowed after China released figures showing the world's number two economy expanded at a slower rate than expected in July-September.

The 4.9% rate was short of the 5.2% tipped by analysts in an AFP poll, though it was a big improvement on the previous quarter, helped by a big increase in retail sales that suggests consumers are growing more confident as the virus subsides in China.

Officials also cautioned of uncertainty ahead as "the international environment is still complicated".

While China continues to see improvements as it emerges from painful virus lockdowns, there are concerns Europe's recovery will be thrown off track by a second wave of infections that is forcing several countries to reintroduce containment measures.

However, Axi's Stephen Innes said the economic pain would likely not be as bad as earlier this year.

"The scope of the current mobility restrictions in Europe is nowhere near the magnitude of those that brought the world economy to a sudden stop," he said in a note.

"Back then, there was no real option other than to shut everything down, but the medical community has learned a lot about the complete lockdown data, to the extent where targeted measures can be applied that would have less of an impact on the economy and still significantly reduce infections.

"So, if the curve flattens in the next four to six weeks, it could be back to the reopening narrative."

The pound edged up slightly but traders remain on edge over the possibility that Britain and the European Union will not reach a trade agreement after Prime Minister Boris Johnson last week said he was ready to walk away without one.

With the two sides blaming each other for a lack of movement, senior British minister Michael Gove said Sunday he was still hopeful there would be a deal, telling TV interviewers the door remained "ajar" if the EU would change its position.

We live in a world where facts and fiction get blurred
In times of uncertainty you need journalism you can trust. For only R75 per month, you have access to a world of in-depth analyses, investigative journalism, top opinions and a range of features. Journalism strengthens democracy. Invest in the future today.
Subscribe to News24
Related Links
Wall Street gains at open on healthy retail data
Pound sinks as Johnson says get ready for 'no-deal' Brexit
SA stocks gain as Richemont gets luxury peer boost
Next on Fin24
Stock markets rise on Covid vaccine results 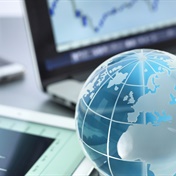