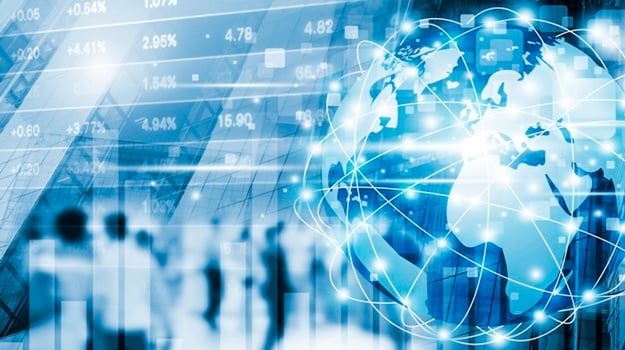 "The Nikkei index opened lower following losses of the Dow index... but the Nikkei moved into positive territory as major shares were steadily bought back," Okasan Online Securities said in a note.

In the morning, concern over a rise in the number of new coronavirus cases at home and abroad were weighing on the market, Mizuho Securities said.

Meanwhile, hopes for a vaccine development that could lead to economic normality were seen supporting the market, it said.

The country has seen a comparatively small outbreak overall, with just over 2,000 deaths and 135,400 confirmed cases, but it is now battling a third wave of the respiratory disease.

In Tokyo trading, medical equipment-related shares were higher with Olympus jumping 4.88 percent to 2,253.5 yen and Omron rising 4.02 percent to 9,300 yen.

We live in a world where facts and fiction get blurred
In times of uncertainty you need journalism you can trust. For only R75 per month, you have access to a world of in-depth analyses, investigative journalism, top opinions and a range of features. Journalism strengthens democracy. Invest in the future today.
Subscribe to News24
Next on Fin24
Bitcoin retreats from $40 000 level strategists view as key