Permanent resident not sure of property rights 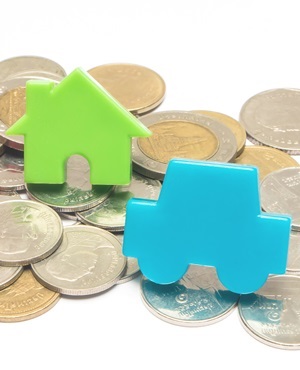 A Fin24 user is a permanent resident in SA and is not sure if he can still own a house or flat after what President Jacob Zuma said in his State of the Nation address on foreign land ownership. He writes:

I am a permanent resident in South Africa and hold a South African ID. As per the new ownership law am I allowed to buy a house or flat in this country?

The South African Government News Agency has put out a statement about the proposed regulation of land holdings bill, which we expect to come before parliament this year.

It states that: “In terms of the proposal, foreign nationals and juristic persons would not be allowed to own land in South Africa, but would be eligible for a long-term lease with a minimum of 30 years."

According to the bill, foreign nationals and juristic persons are understood to be non-citizens as well as juristic persons whose dominant shareholder or controller is a foreign controlled enterprise, entity or interest. Therefore, not all immigrants to South Africa will be excluded from land ownership.

What this means in future for citizens of other countries with permanent residence in South Africa, though, remains unclear.

READ: Foreigners won't be allowed to own SA land

That will have to be clarified in the wording of the legislation, which I expect will face several challenges before it is passed – if indeed it does eventually get written into law.

What the government has made clear, though, is that applying this law retrospectively – in other words stripping current foreign owners of their land – would be unconstitutional.

The bill is not yet before parliament and it has certainly not been promulgated, so my advice would be if you want to buy residential property in South Africa, buy it now before the government promulgates this bill, because once you own the property it cannot be taken away.

* UPDATE: In the meantime President Jacob Zuma said in Parliament on Thursday February 19 that the ban on foreign land ownership only relates to farm land.