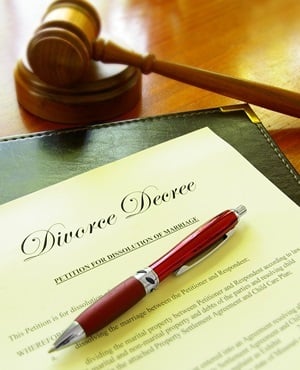 A Fin24 user wants to know if an antenuptual contract gives an ex-spouse access to her bonus, and how his blacklisting will affect accrual payment. She writes:

I just wanted to ask the experts two questions relating to being married in community of property (COP) or with an antenuptual contract (ANC) with accrual.

Firstly, if you are married with ANC with accrual, is your soon-to-be ex-spouse entitled to half your bonus? It’s not stated in the ANC so I just wanted to clarify.

Does this mean they then are not eligible to half the other spouse's estate, because they got themselves blacklisted?

As for the first question about your bonus, the simple answer is no, your soon to be ex-spouse will not be entitled to half your bonus.

The right to share in the accrual or profit of the other spouse’s estate only arises on dissolution of the marriage - that is death or divorce.

If you have instituted divorce proceedings and you are in the process of calculating the accrual, with your bonus still intact, the bonus will form part of your estate.

On divorce, each spouse’s estate values are determined separately, and the estate that shows the greatest growth must pay the other estate half of the net accrual.

As for the question about insolvency and black listing, the blacklisted spouse will still be entitled to the accrual payment, if any.

The term “blacklisted” typically means that a consumer has been negatively listed with a credit  bureau.