MONEY CLINIC | I'm not married in community of property, so why are we both under debt review? 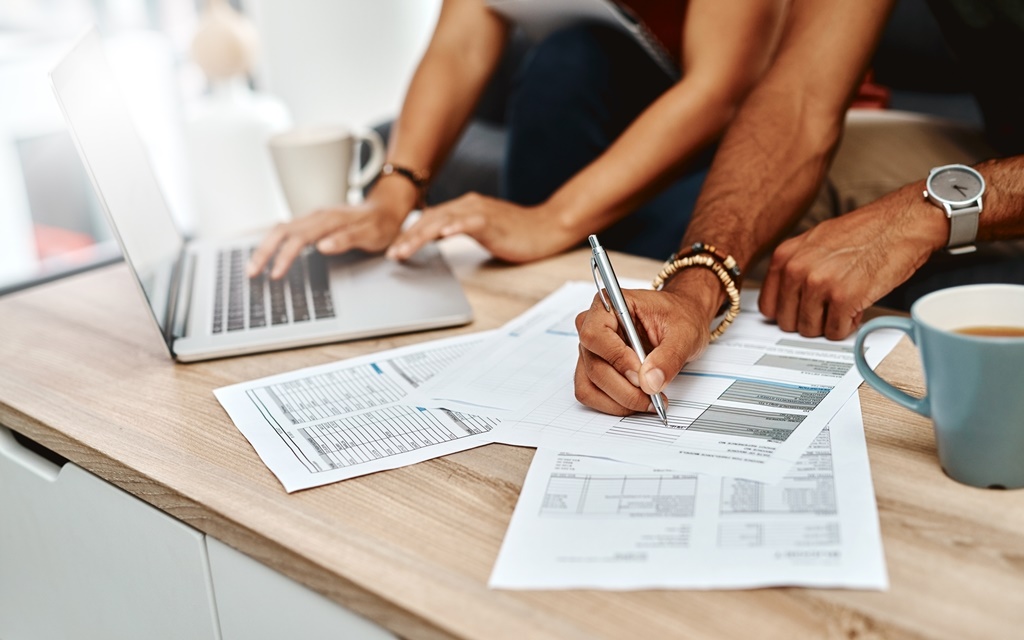 For those who are married with an Antenuptial Agreement, each spouse is liable for what she or he owns and owes, including debt.
katleho Seisa/Getty

A couple's plan to buy a house has been halted, after finding that both were listed as under debt review despite not being married in community of property. They look to an expert on how to rectify this.

How can we clear his name, and how long should we wait for our credit scores to be good again? We want to buy a house.

Marital status is an important determinant when a consumer applies for debt review or debt counselling. For consumers who are married in Community of Property, everything they own and owe is seen as jointly owned (including debt), and therefore both spouses need to apply to debt review at the same time. This means if one spouse applies to debt review, the other spouse also needs to. For consumers who are married with an Antenuptial Agreement (i.e. an agreement signed before two spouses get married), there is no such requirement.

Additionally, if there is a joint bond between two spouses (or other related individuals), creditors would want all relevant individuals (who are jointly liable for the debt) to come under debt review simultaneously. This is true even if the marriage is not in Community of Property.

In this case, the consumer indicates she is not married in Community of Property. If this is true, then the consumer would have had to present an Antenuptial Agreement (which would have been signed in the presence of a legal professional before getting married) to prove this status at the time she applied to debt review.

It sounds like this information was either not requested by or presented to the debt counsellor at the time of the debt review application. It could also be that the consumer has a joint bond with their husband. Either the marriage was assumed to be in Community of Property or there was a joint bond, and therefore husband was also included in debt review. It is odd that the consumer did not check this at the beginning of the debt review process where it could have been clarified – the husband would surely have seen on his credit profile that he is also under debt review.

It is then up to credit bureaus to remove the debt review flag; as soon as this is done consumers are eligible to apply for new credit. How long it takes for the credit score to improve after removal of the debt review flag is up to the payment behaviour of the consumer, so it is difficult to give an exact answer.

In most cases, debt review flags are removed within four to six weeks after granting of clearance certificates, and most consumers are eligible to apply for new credit immediately after that.

We live in a world where facts and fiction get blurred
In times of uncertainty you need journalism you can trust. For 14 free days, you can have access to a world of in-depth analyses, investigative journalism, top opinions and a range of features. Journalism strengthens democracy. Invest in the future today. Thereafter you will be billed R75 per month. You can cancel anytime and if you cancel within 14 days you won't be billed.
Subscribe to News24
Next on Fin24
MONEY CLINIC | I'm planning to move house - how can I cut costs?