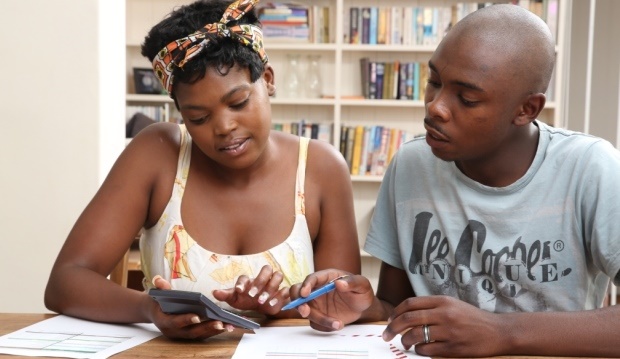 Johannesburg – Existing home owners and potential home buyers are holding off on property plans until there is more certainty about the economy and its impact on their finances, research revealed.

Absa’s Homeowner Sentiment Index (HSI), which surveyed a sample of 1 000 existing and prospective home owners in major urban areas in the country, indicates sentiment levels have been on a decline since the end of 2016. Absa expects the index to remain under pressure for the remainder of the year.

Consumers started 2016 with a positive outlook on the residential property market, sentiment improved until the third quarter of the year, the report said. But as economic activity deteriorated in the last part of the year, consumer finances took a knock which dropped confidence levels. By the last quarter of 2016, 81% of respondents were positive about property market conditions.

There’s more to this story
Subscribe to News24 and get access to our exclusive journalism and features today.
Subscribe
Already a subscriber? Sign in
Next on Fin24
Five checks to do before you buy a home