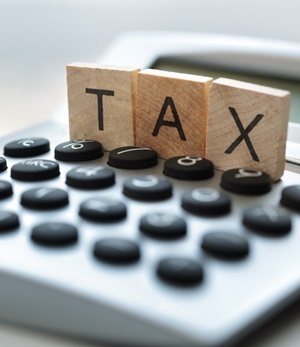 Johannesburg – If planned new legislation goes through Parliament, South Africans who work overseas could be taxed locally for foreign earnings from March 1 2019.

This comes as National Treasury plans to repeal a tax exemption on income earned by South Africans working overseas.

Read this for free
Get 14 days free to read all our investigative and in-depth journalism. Thereafter you will be billed R75 per month. You can cancel anytime and if you cancel within 14 days you won't be billed.
Try FREE for 14 days
Already a subscriber? Sign in
Next on Business
Who can help me with tax advice?