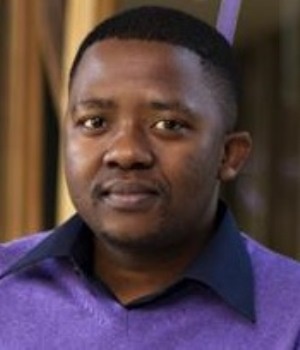 Johannesburg – Proposals in the 2016 draft Tax Administration Laws Amendment Bill (TALAB), may be in favour of the Office of the Tax Ombud (OTO).

This is according to Lesedi Seforo, tax project manager at the South African Institute of Chartered Accountants (Saica).

Seforo explained that when the Tax Administration Act was enacted in 2012, tax specialists were concerned that the legislation would impact the OTO’s independence and its ability to compel the South African Revenue Services (SARS) to rectify complaints from tax payers.

However the proposed amendments, which were published for public comment on Friday, 8 July 2016, indicate that the OTO’s powers have not been compromised. “These proposals move us closer to balancing fiscal powers with taxpayers’ rights in seeking a fair, effective and efficient tax system,” stated Seforo.

Some of the proposed amendments include the extension to the OTO terms of office from the current three to five years. “A longer term will provide more stability to the office and allow the Ombud properly to embrace the difficult task of assisting in the development of an efficient and fair tax administration,” stated Seforo.

The proposals also address the OTO’s independence from SARS, in the areas of staff appointments and finances. This way, the OTO will no longer be perceived as an “extension” of SARS.

Current law places limitations on the OTO’s hiring practices. “At present, OTO employees can only be seconded from SARS after consultation with the SARS Commissioner. The Ombud has therefore not had the benefit of hiring individuals from any other entity but SARS,” stated Seforo. The proposed amendment eliminates this requirement from the law. The OTO can now appoint people who can make a significant impact in performing its mandate, he explained.

The OTO’s mandate may also be extended to allow the Minister of Finance to request the office to make investigations and report on any tax issues related to services, procedures and administration.

Current law allows SARS to ignore any proposed remedial action from the OTO, however SARS has not used this power before. The amendments propose that in the case that SARS does refuse to carry out remedial action, the tax collector must give reasons for not doing so. “This enhances the transparency and fairness of the tax system,” stated Seforo.