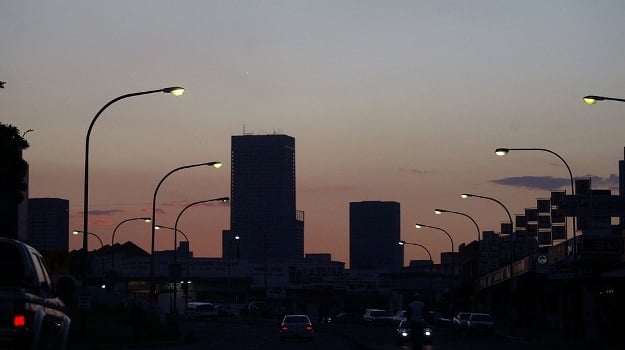 Eskom is not expecting load shedding on Wednesday, and unplanned breakdowns have seen a further reduction.

However, it is still making use of emergency reserves in peak hours and the grid remains constrained, it added, urging consumers to continue saving electricity where possible.

The possibility of load shedding has loomed as an additional economic threat as President Cyril Ramaphosa announced various measures to curb the spread of coronavirus at the weekend. Large events and gatherings have been cancelled or postponed, and many businesses have asked staff to work from home where possible.

Economists have warned that the impact of the coronavirus, combined with continued bouts of load shedding, could have a devastating economic impact.

Eskom has warned, however, that the risk of load shedding remains heightened for the foreseeable future. See all newsletters
Voting Booth
Do you think it was a good idea for the government to approach the IMF for a $4.3 billion loan to fight Covid-19?
Please select an option Oops! Something went wrong, please try again later.
Yes. We need the money.
11% - 1381 votes
It depends on how the funds are used.
73% - 8937 votes
No. We should have gotten the loan elsewhere.
16% - 1977 votes
Previous Results
Covid-19 Money Hub
Covid-19 Money Hub - answering your business and money questions during the crisis