'The promise you gave to the nation was not met.' Mabuza apologises in resignation letter to Ramaphosa 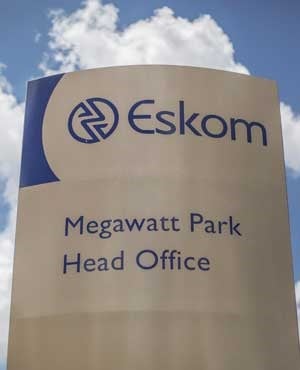 Eskom has confirmed the authenticity of a document purporting to be the resignation letter that outgoing Eskom chair Jabu Mabuza sent to President Cyril Ramaphosa, Deputy President David Mabuza and Minister of Public Enterprises Pravin Gordhan.

Mabuza unexpectedly resigned on Friday, Ramaphosa announced on Friday evening. In the wake of his resignation, Eskom will also get a new board, the presidency said.

In the resignation, Mabuza explains that Eskom failed to honour its commitment to Ramaphosa, deputy president Mabuza and Gordhan to avoid load shedding until 13 January.

The letter can be seen below: See all newsletters
Voting Booth
How has Covid-19 impacted your financial position?
Please select an option Oops! Something went wrong, please try again later.
I'm not really directly affected
18% - 1658 votes
I am taking a hit, but should be able to recover in the next year
23% - 2178 votes
My finances have been devastated
34% - 3234 votes
It's still too early to know what the full effect will be
25% - 2357 votes
Previous Results
Covid-19 Money Hub
Covid-19 Money Hub - answering your business and money questions during the crisis