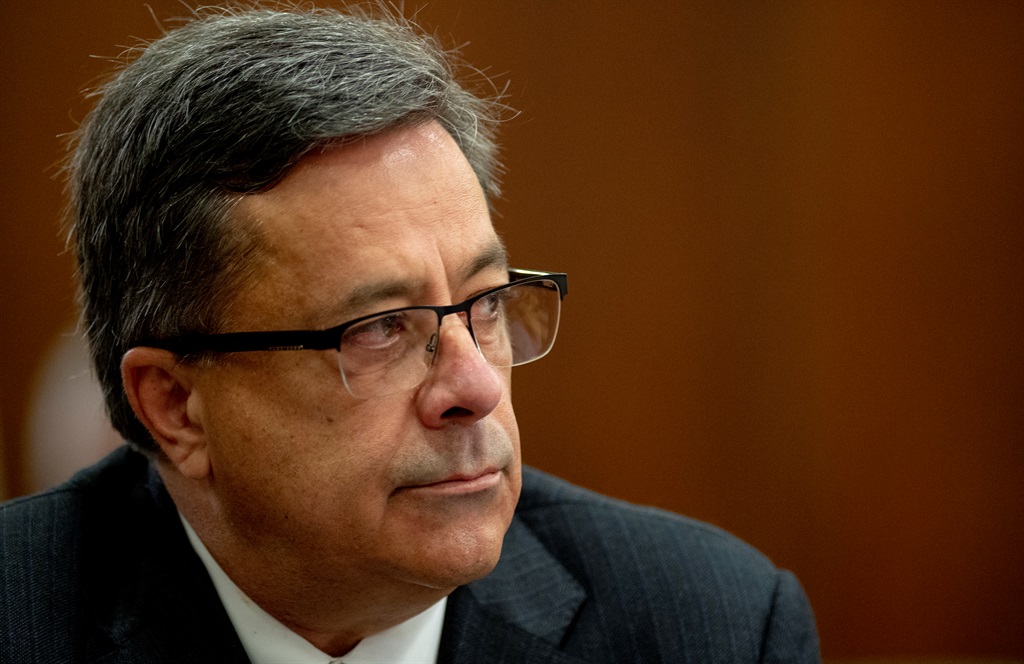 The consequences of insider trading may include more than four times the monetary benefit derived, criminal sanction and civil liability. Recent fines imposed by the FSCA for insider trading highlight the extensive powers contained in the Financial Markets Act, say Dawid de Villiers and Johann Scholtz.

An administrative penalty of over R240 million imposed on Markus Jooste and three others by the Financial Sector Conduct Authority has highlighted the risks of insider trading, and the importance of understanding its definitions and implications to avoid incurring substantial fines and reputational damage.

On 30 October, the FSCA published a press release detailing the administrative penalties that it imposed on Markus Jooste and three others, amounting to about ZAR 241 million, relating to share transactions in Steinhoff International Holdings during November and December 2017.

These were the administrative penalties and reasons they were imposed:

Other administrative penalties imposed for insider trading in South Africa include:

The definition of insider trading, and the consequences that may flow from it, are spelled out in the Financial Markets Act (FM Act). The FM Act defines “inside information” as specific or precise information which has not been made public and which is obtained or learned as an insider. If it were made public, it would be likely to have a material effect on the price or value of any security listed on a regulated market or any derivative instruments related to that security.

In addition, any person who deals for an insider in financial instruments that meet the requirements who knew that such person is an insider, commits an offence. The FSCA is the authority that ensures compliance with certain financial sector laws (including the FM Act). The FSCA has a wide range of powers to conduct in-depth investigations and to impose administrative penalties.

The FSCA may also refer the matter to the National Prosecuting Authority for criminal prosecution or apply to court for an interdict or attachment order. Non-compliance with the FM Act may result in an administrative penalty, criminal sanction; and/or civil liability. In relation to administrative penalties, any person who commits an insider trading offence is liable to pay an administrative sanction, which takes various factors into account, such as the equivalent of the profit that the person made or would have made if they sold the securities at any stage, or the loss avoided through such dealing, plus three times the amount of such profit or loss avoided.

This means that an offender could be liable to pay an amount that is more than four times the benefit that they would have received from engaging in insider trading. An insider can be held to be jointly and severally liable for the benefit received by another person that was derived from the use of inside information.

The consequences of insider trading may include more than four times the monetary benefit derived, criminal sanction and civil liability.

It is important to assess whether you fall within the definition of an insider and, if so, to be prudent in your dealings to ensure that you do not contravene the insider trading provisions of the FM Act.

We live in a world where facts and fiction get blurred
In times of uncertainty you need journalism you can trust. For only R75 per month, you have access to a world of in-depth analyses, investigative journalism, top opinions and a range of features. Journalism strengthens democracy. Invest in the future today.
Subscribe to News24
Related Links
Wiese on Jooste fine: 'At last, something is beginning to happen'
Disgraced former Steinhoff CEO Markus Jooste fined R122 million for insider trading
Khaya Sithole | Battling the ghost of Markus Jooste
Next on Fin24
Thabi Leoka | When will SA stop proving rating agencies right?