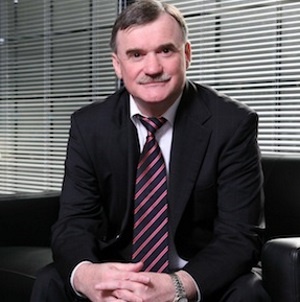 Johannesburg - Net1 UEPS Technologies Inc. said it’s agreed to pay its founder and chief executive officer an $8m (R105.15m) severance payment and an about 14% premium on his shares after he agreed to step down amid a storm of controversy over a contract it holds in South Africa to distribute billions of dollars of welfare payments to 17 million people.

Serge Belamant will also be paid $50 000 (R657 165) a month to consult for the company after his early retirement, the company said in a disclosure to the US Securities and Exchange Commission on Tuesday.

When it failed to do so by March this year, the court allowed the contract to be extended until 2018 under stringent conditions.

Net1 has been accused by human-rights organizations of selling goods and services to South Africa’s poorest and least-educated ranging from loans to mobile-phone airtime without explaining the terms and costs adequately and by improperly using information gleaned from its grant distribution activity. It has denied the allegations. 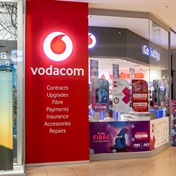