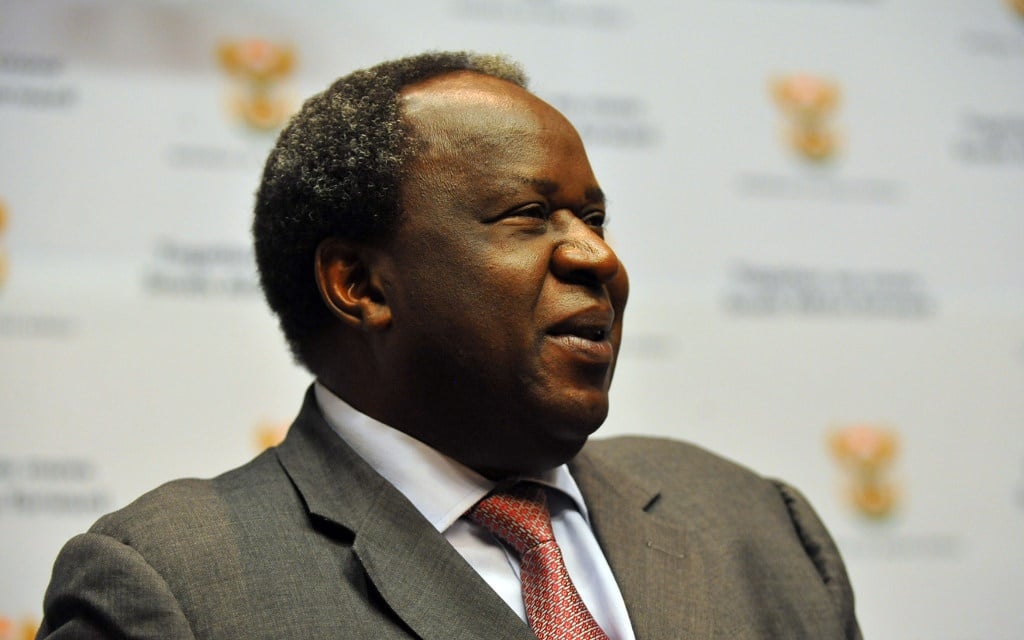 Tito Mboweni has provided a glimpse of the predicament facing National Treasury as it prepares to table SA's emergency budget on Wednesday. The finance minister shared snippets a presentation that Mboweni made to the National Economic Development and Labour Council on Friday on social media, which showed a ballooning gap between the country's tax revenues and what it needs to spend to deal with the coronavirus pandemic.

The presentation shows that the revenue SA expects to collect in the current year will be approximately 23% of GDP. On the other hand, the country's main budge expenditure is around 37% of GDP.

This means that the budget deficit will climb to round 14%, whereas in the February budget, Mboweni was expecting it to rise to only 6.8% of GDP in 2020/21. At the same time, the revised preliminary outlook shows that the country's debt-to-GDP ratio will rise to 83.3%, much higher than the 65.6% initially projected in February this year. And it's expected to breach 100% in 2024/25.

The widening of SA's budget deficit was expected as President Cyril Ramaphosa announcement a R500 billion relief package in mid-April to while the SA Revenue Services is collecting less tax because of restrictions imposed during the current lockdown.

The lockdown almost entirely to blame

However, Dr Azar Jammine, director and chief economist of Econometrix, says while the relief package had a minor contribution to this gloomy picture, the additional budget deficit is almost entirely because of economic collapse caused by the lockdown.

He said the contraction in tax collection alone is projected at around R300 billion to R400 billion, accounting for 7% of the projected 14% budget deficit.

The new debt burden will take away a lot from SA

With the debt-to-GDP ratio projected to rise much faster now, Jammine said government's interest payments will rocket, leaving little to spend on everything else, including healthcare, education and social grants. He said his own calculations also showed that SA's debt-to-GDP ratio would go beyond 100% in four years-time.

"This is what Tito Mboweni was warning about. You don't go and put billions of rands into state-owned enterprises when you've got all these other major constraints. Yes, the ANC says this is not the time for austerity. But the question is; at what cost? Where does this end?" questioned Jammine.

But not all debt is bad

Sifiso Skenjana, Chief economist for IQ Busines said already 13% of SA's budget was going towards servicing debt in the past fiscal year and it's now estimated around 15% to 16%. But he cautioned about being one dimensional when looking at the country's debt levels.

Skenjana said he expected Mboweni to channel some money towards service delivery and infrastructure in the upcoming adjustment budget. He added that spending on social relief programmes capital is also productive expenditure that he expects the minister to allocate money to because investing in human capital will have a multiplier in the economy.

We live in a world where facts and fiction get blurred
In times of uncertainty you need journalism you can trust. For 14 free days, you can have access to a world of in-depth analyses, investigative journalism, top opinions and a range of features. Journalism strengthens democracy. Invest in the future today. Thereafter you will be billed R75 per month. You can cancel anytime and if you cancel within 14 days you won't be billed.
Subscribe to News24
Related Links
Will Mboweni's emergency budget be a rejig of public finances, or an 'audacious' stimulus plan?
'The situation has radically changed': Mboweni's grim warning ahead of supplementary budget
Next on Fin24
BUDGET WRAP | 'Boring but responsible' - finance minister gets thumbs-up from economists