Did Mboweni miss a trick? Were you pleasantly surprised? Have your say 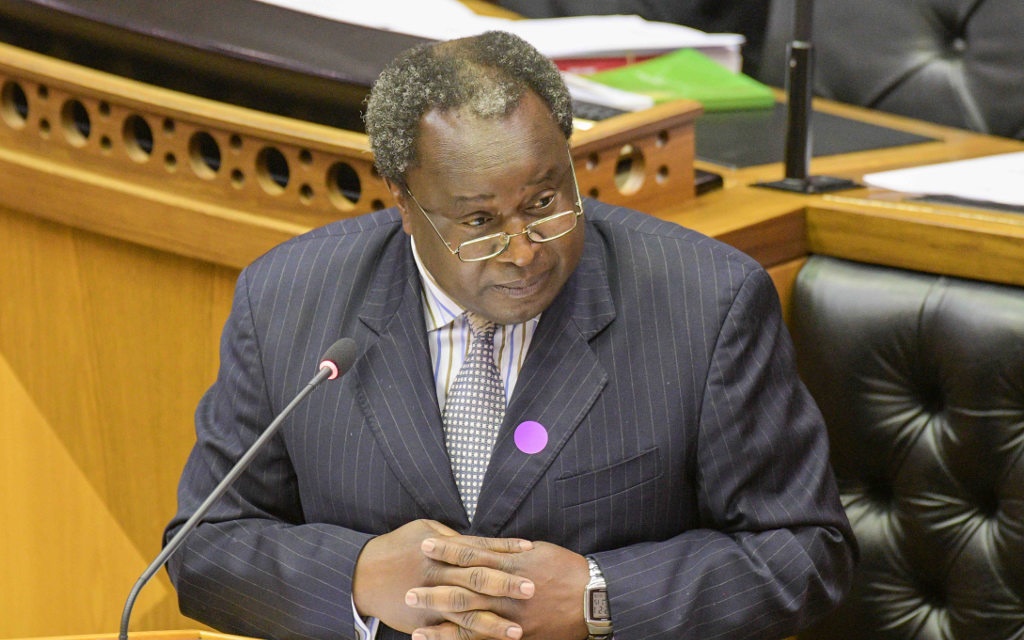 Analysts indicated they were pleasantly surprised by no tax increases and no introduction of new taxes, even though government has been touting a wealth tax for a while.

More than R10 billion will go towards the purchase and delivery of vaccines over the next two years. And the contingency reserve for further vaccination purchases, should it be needed, increased from R5 billion to R12 billion.

However, South Africa's alcohol industry says "tens of thousands" of jobs are on the line, following an announcement of an 8% excise tax increase on liquor and tobacco.

What did you think about the Budget statement, given all the priorities Mboweni had to balance? Are you satisfied that the right changes were made in the right places? Or did he miss a trick?

Tell us what you think in the comments below.

You can also calculate how the changes will affect you and how much tax you will be paying using Fin24's tax calculator.

To have your say and be part of the conversation, become a News24 subscriber.
We live in a world where facts and fiction get blurred
In times of uncertainty you need journalism you can trust. For 14 free days, you can have access to a world of in-depth analyses, investigative journalism, top opinions and a range of features. Journalism strengthens democracy. Invest in the future today. Thereafter you will be billed R75 per month. You can cancel anytime and if you cancel within 14 days you won't be billed.
Subscribe to News24
Related Links
Adriaan Basson | Why Mboweni was right and wrong about white people and non-racialism
BUDGET | Plenty of 'welcome' surprises but did Mboweni dig himself a hole with social grants?
Khaya Sithole | A shot in the arm for SARS, a breather for taxpayers
Next on Fin24
BUDGET WRAP | 'Boring but responsible' - finance minister gets thumbs-up from economists