Beyond 2022: Renewable energy growth trends for SA and the world 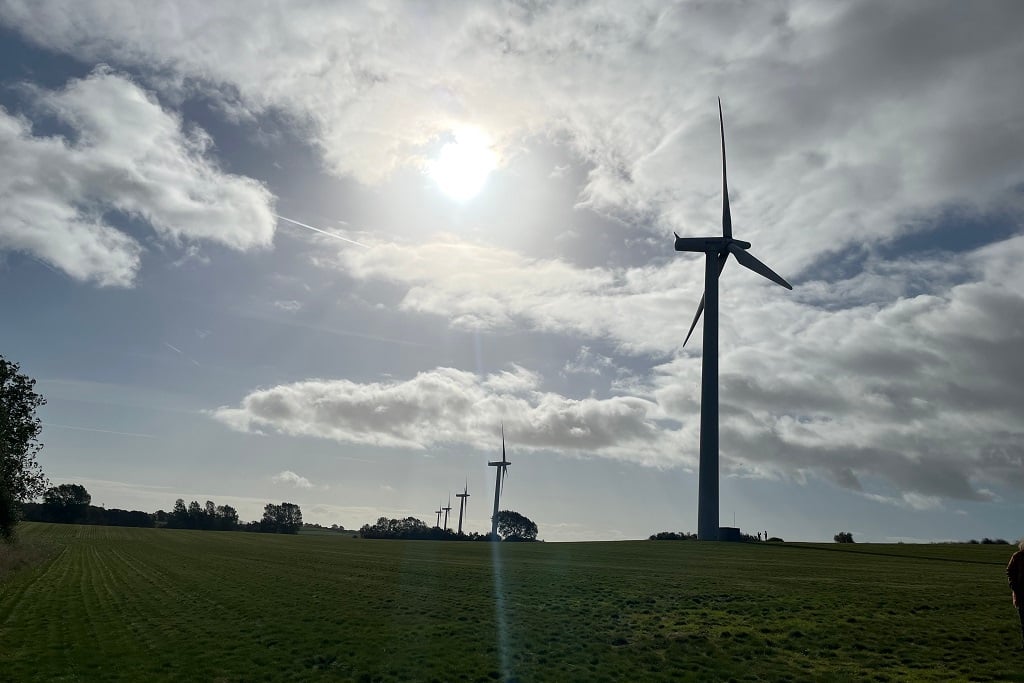 The IEA expects renewable energy to be deployed at a faster pace than previously forecast.
Lameez Omarjee

Sub-Saharan Africa's renewable energy is expected to nearly double by 2027, with an additional 40GW to be added over the next five years. South Africa is among the five African nations – which include Ethiopia, Tanzania, Angola and Kenya, responsible for over 60% of this additional renewable energy capacity, according to the International Energy Agency (IEA).

In December, the IEA published its Renewables 2022: Analysis and forecasts to 2027 report. It highlights that global renewable energy expansion between 2022 and 2027 would be 30% higher than forecast last year. Globally, renewables are expected to grow by almost 2 400 GW in the next five years, the equivalent of China's existing installed power capacity. "That's an 85% acceleration from the previous five years…," the report read.

Read this for free
Get 14 days free to read all our investigative and in-depth journalism. Thereafter you will be billed R75 per month. You can cancel anytime and if you cancel within 14 days you won't be billed.
Try FREE for 14 days
Already a subscriber? Sign in
Next on Business
Europe looks to geothermal energy as gas alternative